Ruthless, crime family leader Carter Cross should’ve known Aria would ruin him the moment he saw her. Given to Carter to start a war; he was too eager to accept. But what he didn’t know was what Aria would do to him. He didn’t know that she would change everything. 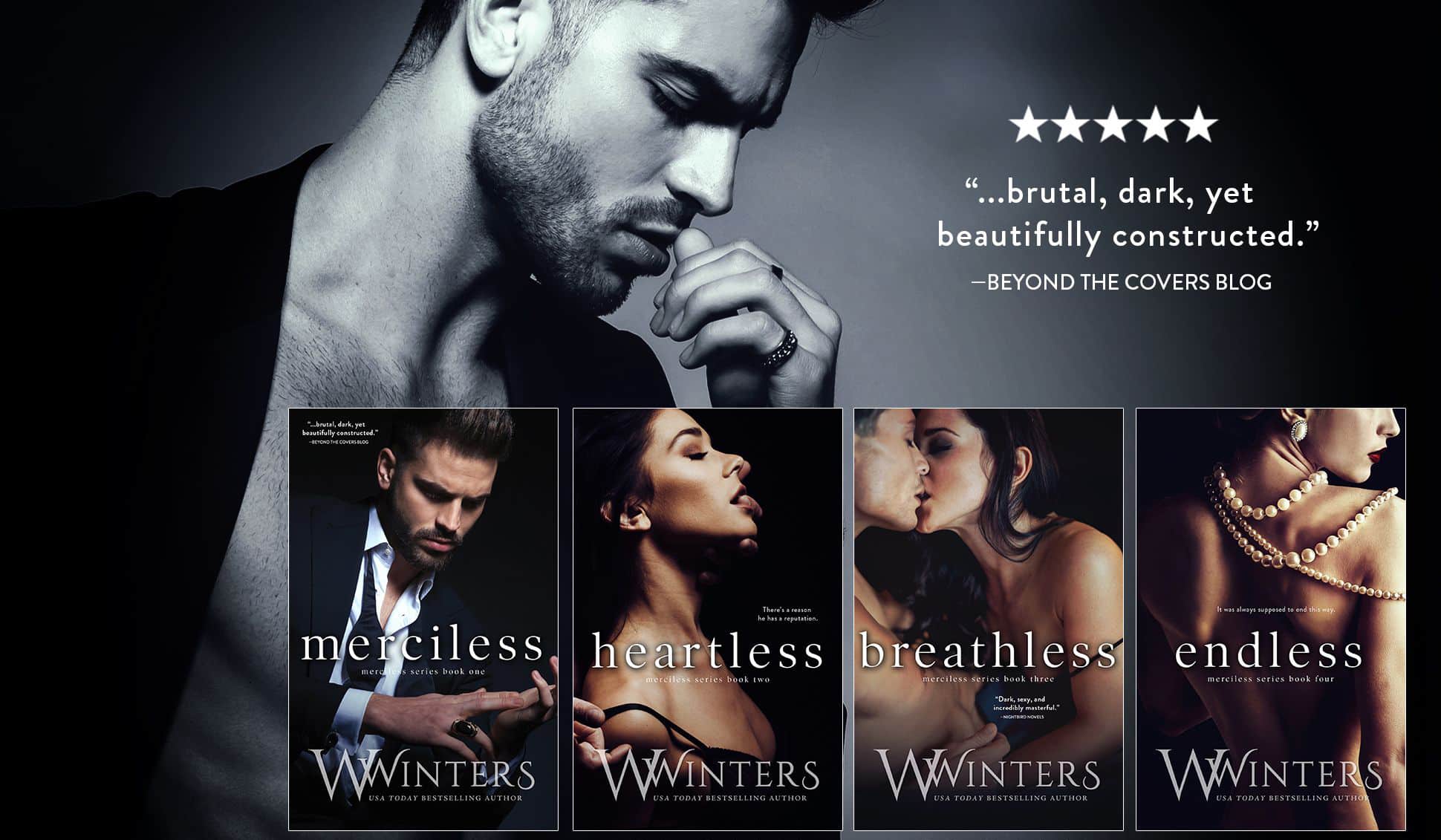 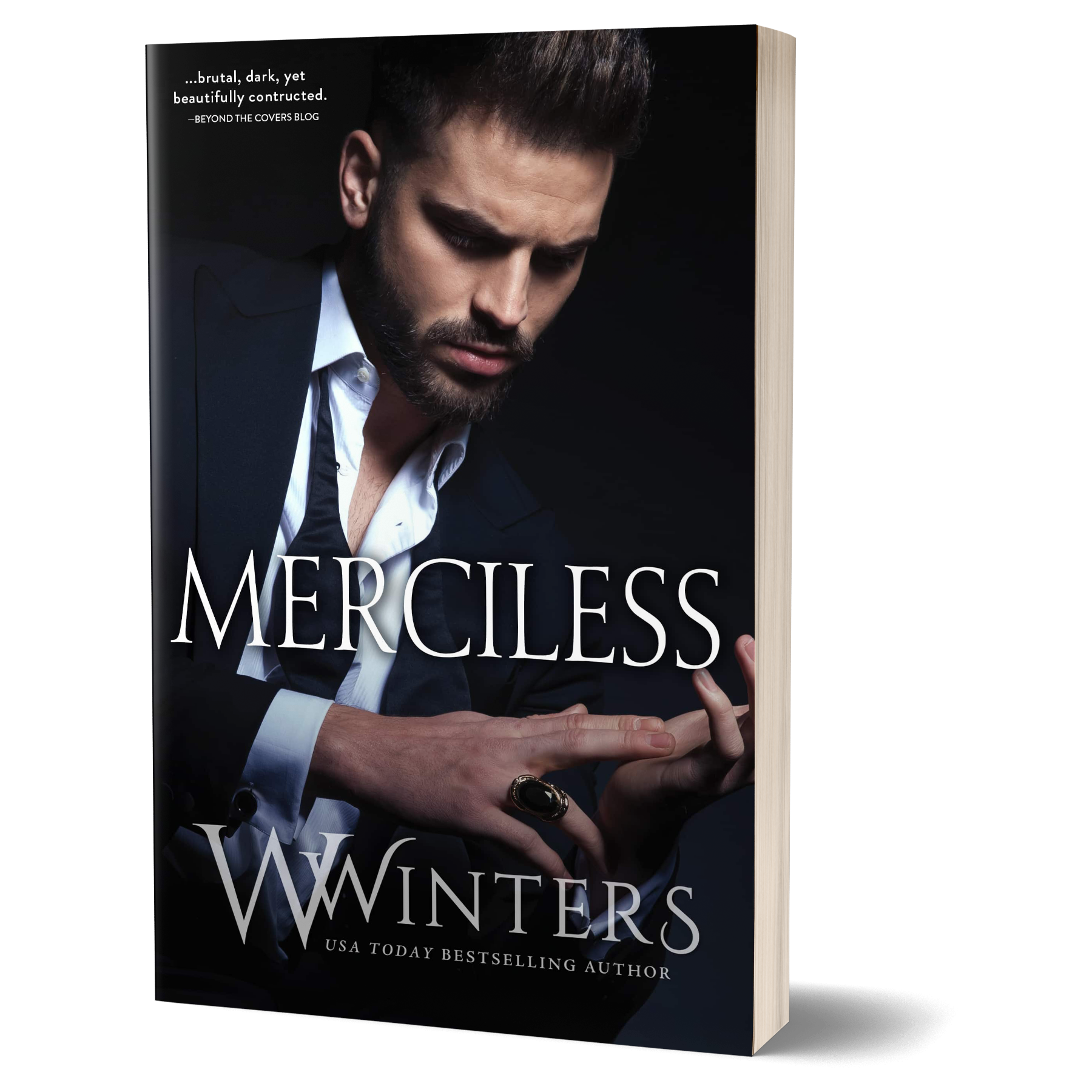 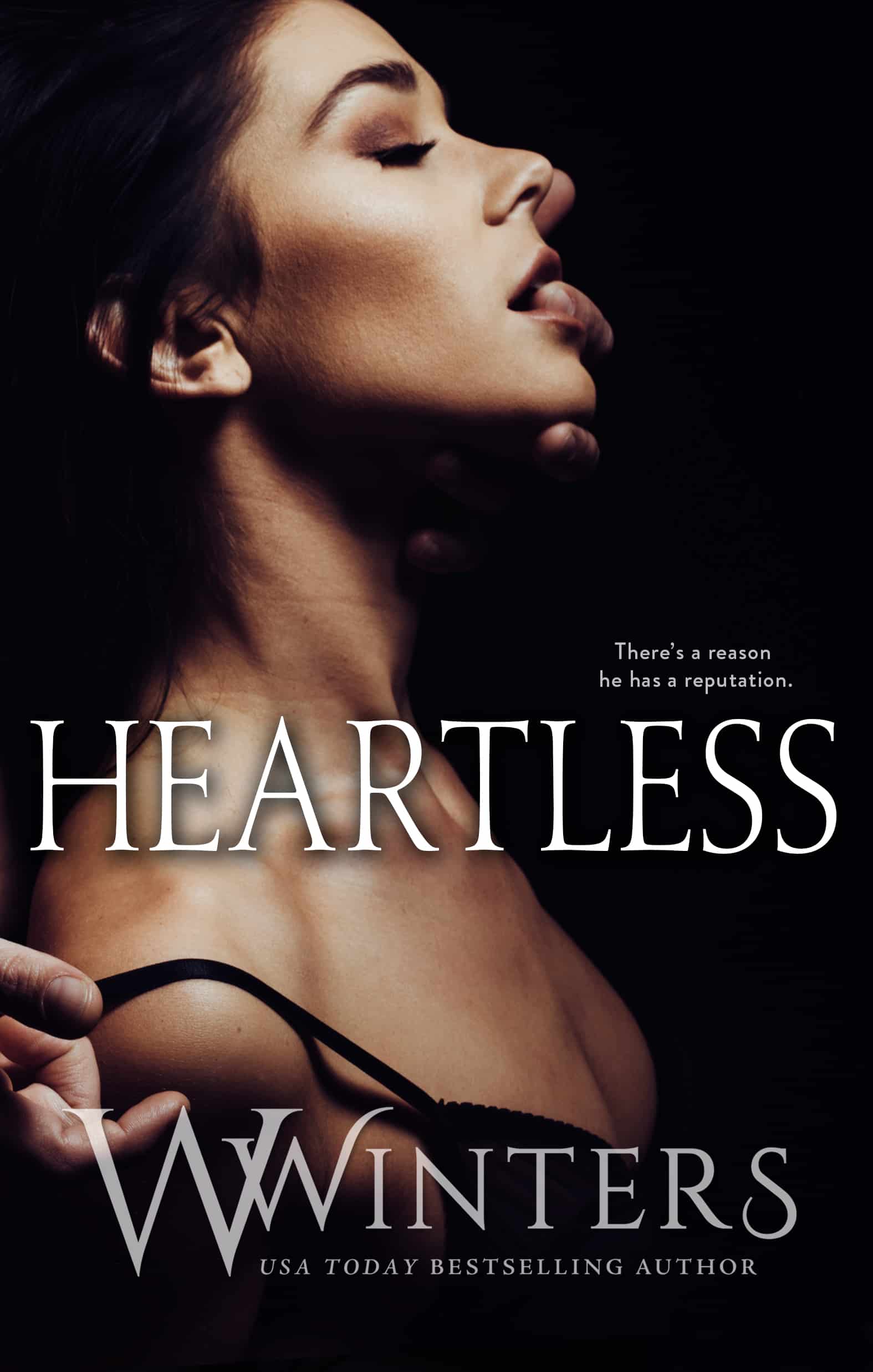 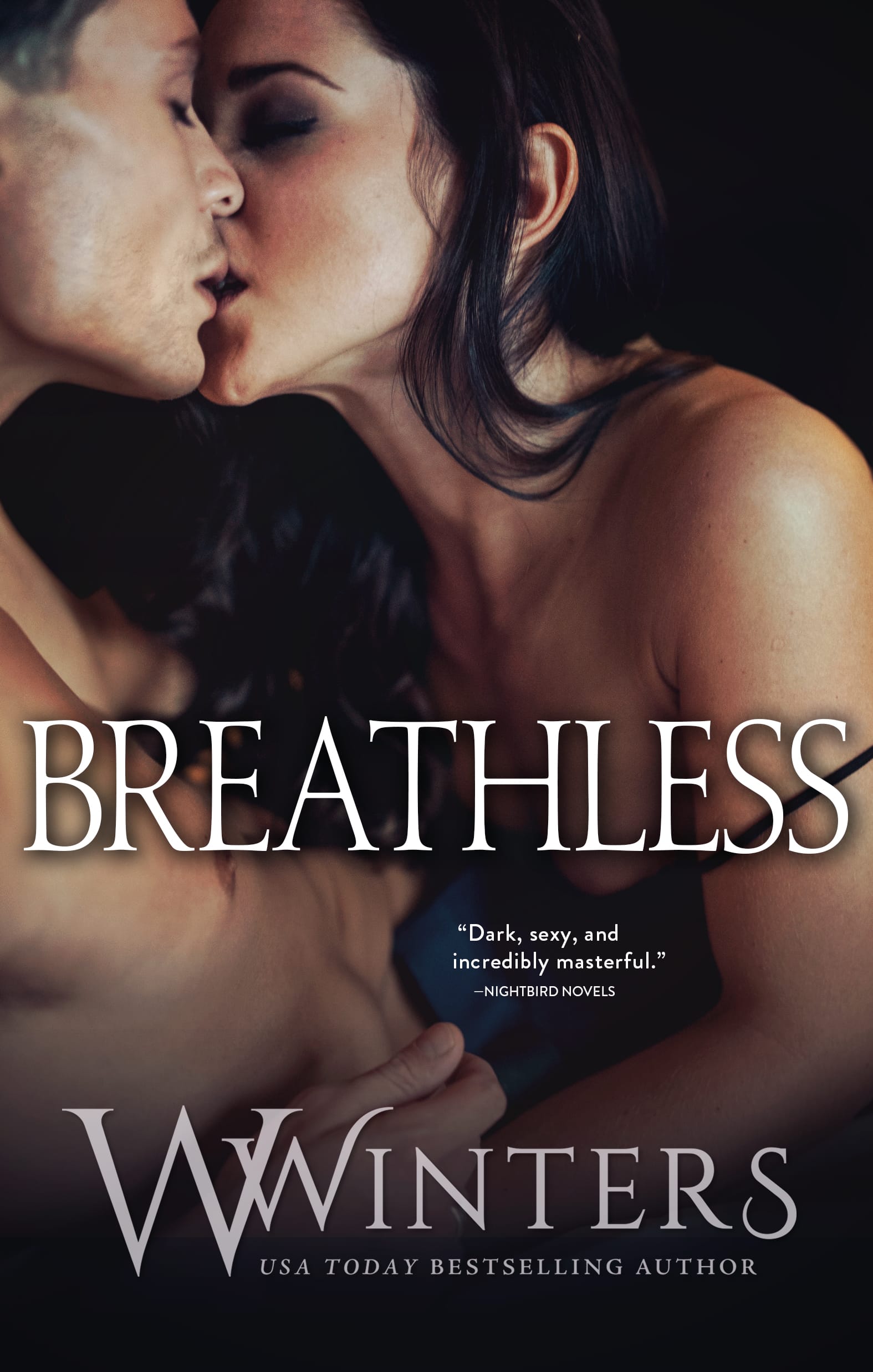 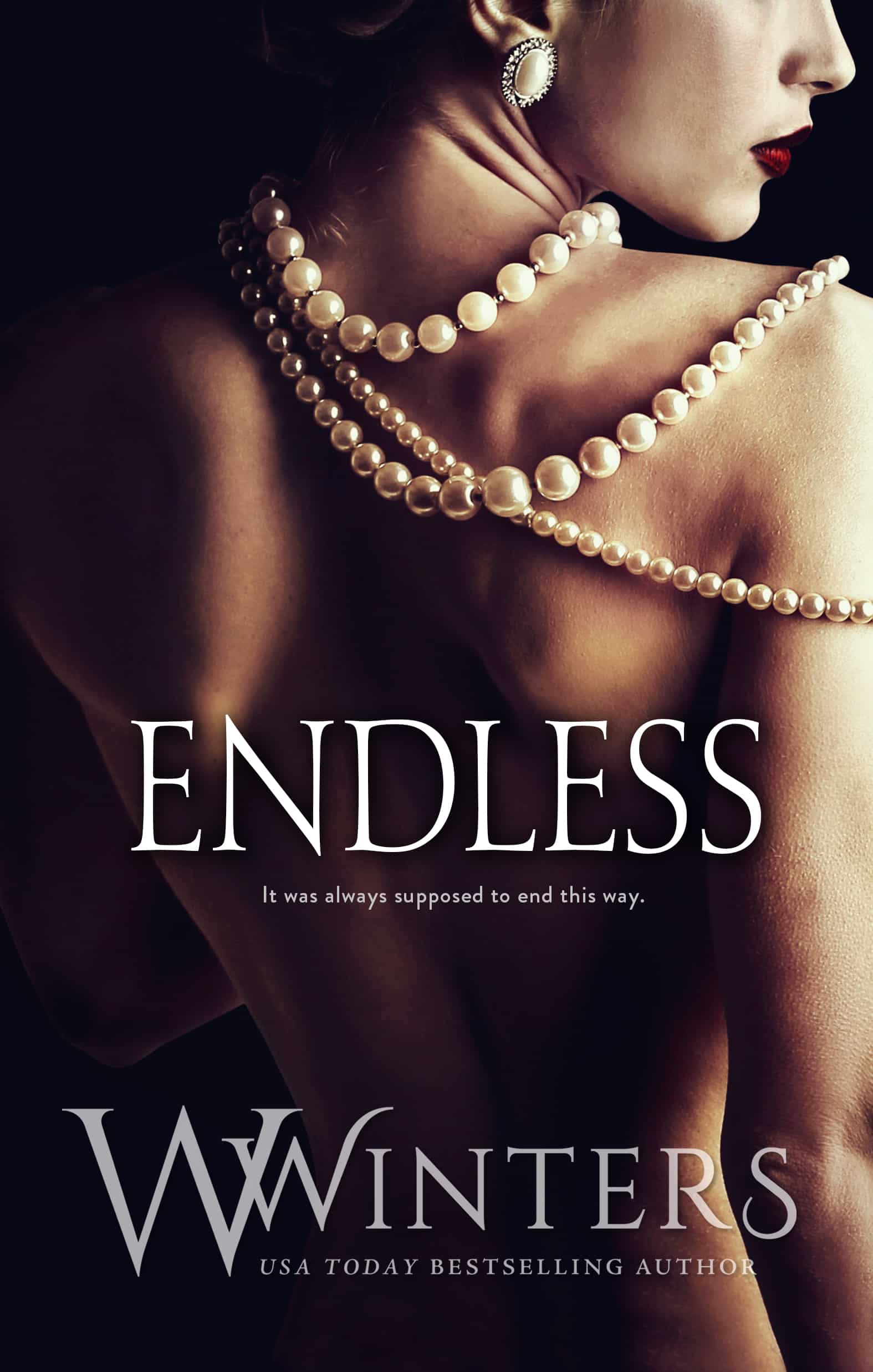 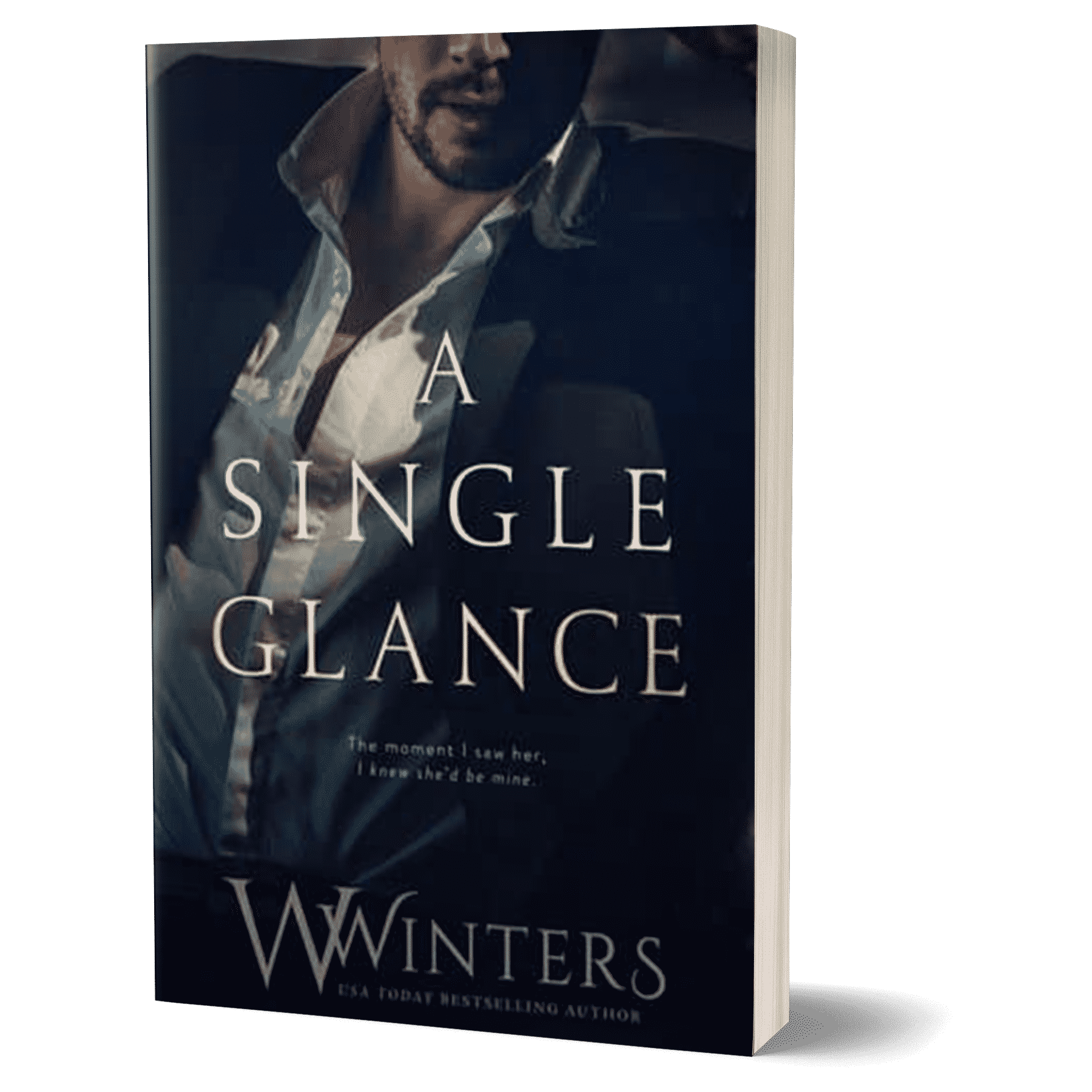 I saw her from across the bar.

My bar. My city. Everything in that world belonged to me.

She stood out from the crowd like she was looking for someone to blame for her pain.

That night, I felt the depths of my mistakes. I felt my scars. With a single glance, I knew her touch would take it all away. I craved it more than anything.

I knew she would be a tempting, beautiful mistake.

One I would make again and again… even if it cost me everything. 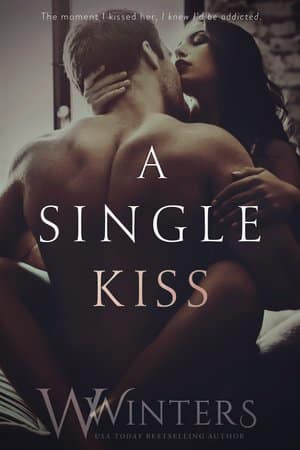 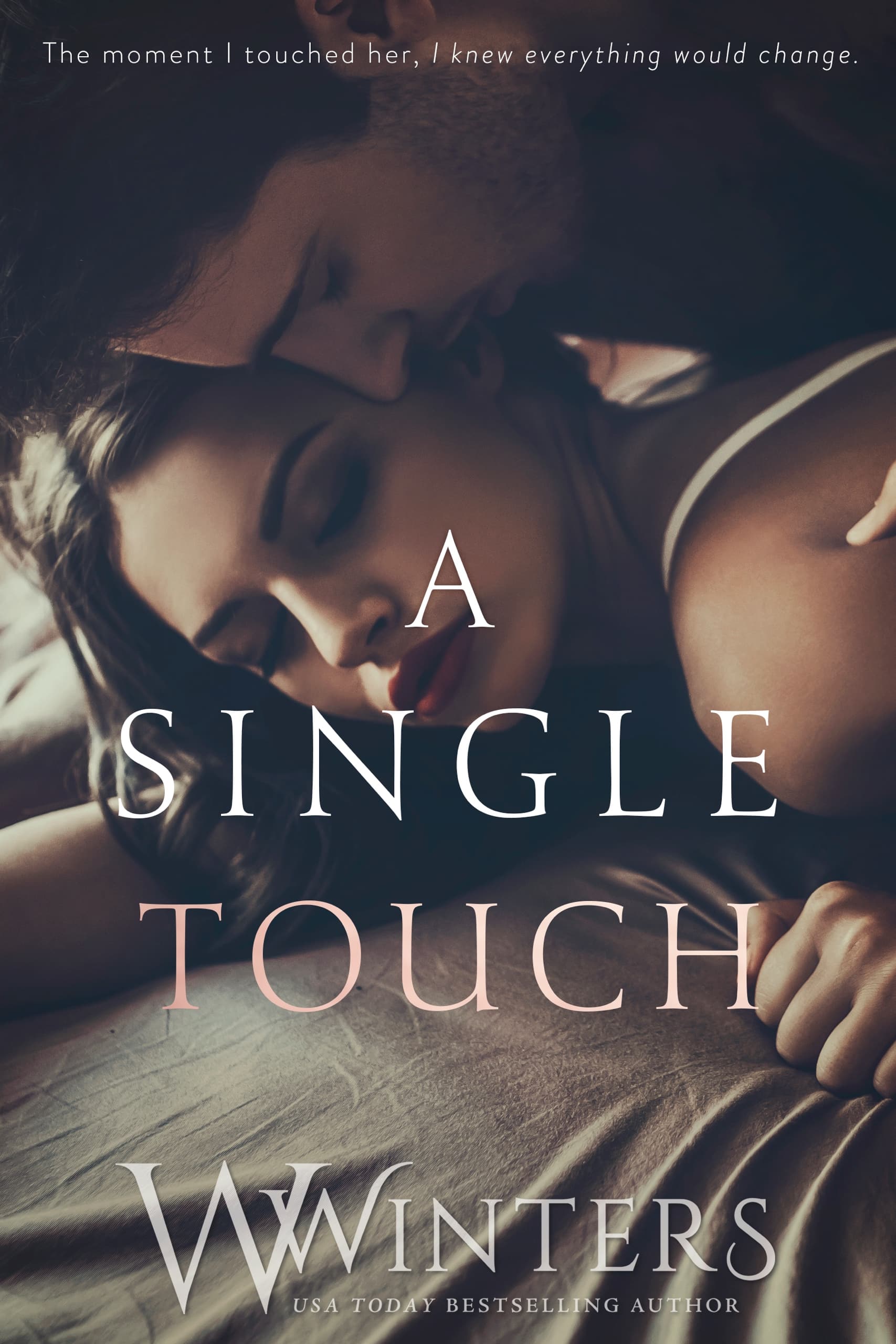 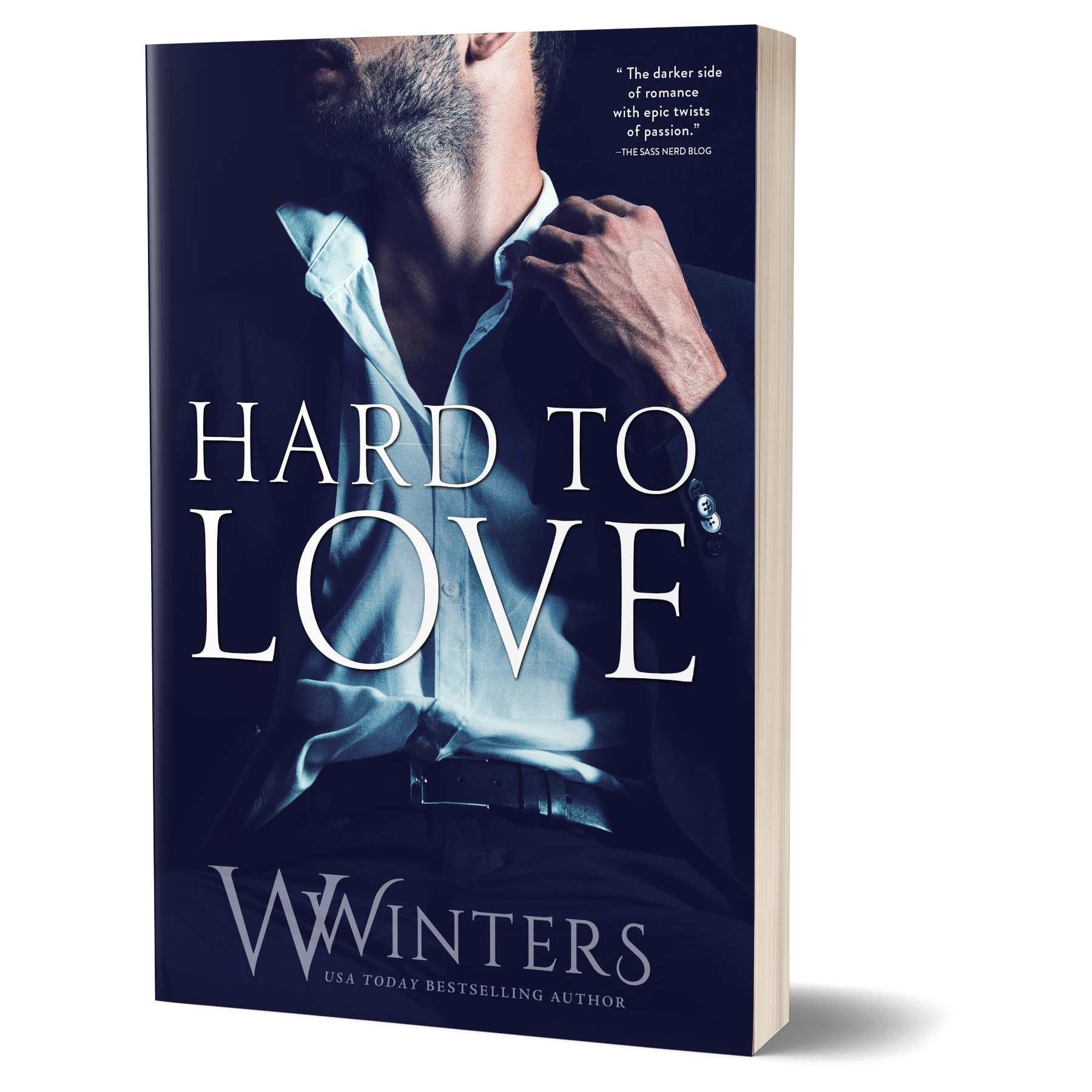 I own this town. The deals, the cash flow, the corruption – I decide it all.

Blood and violence taints everything I claim.
She was a constant through it all and she never knew how badly I needed her.
Just a touch would singe and soothe.
Just a look would tempt and torment.
She was too good for this world. I was too much of a bastard to push her away. And so she became my escape and my addiction.
It was only a matter of time before the danger bled into what we had.
I should’ve known better than to indulge.
I should’ve known better than to let her fall for me. There isn’t anything I touch that doesn’t crumble into dust and ash.
Touching Laura was her downfall. Problem was, it was mine, too. 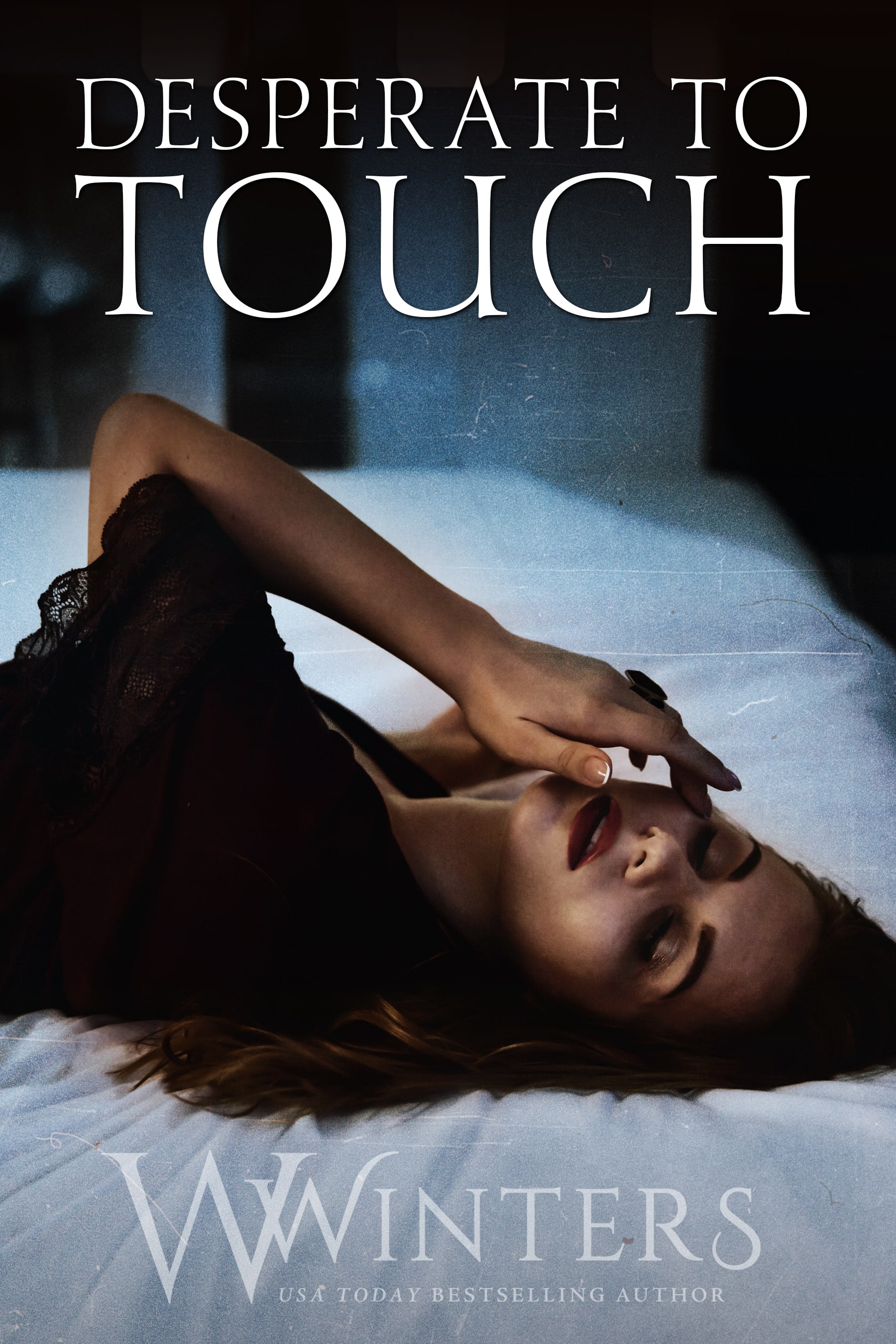 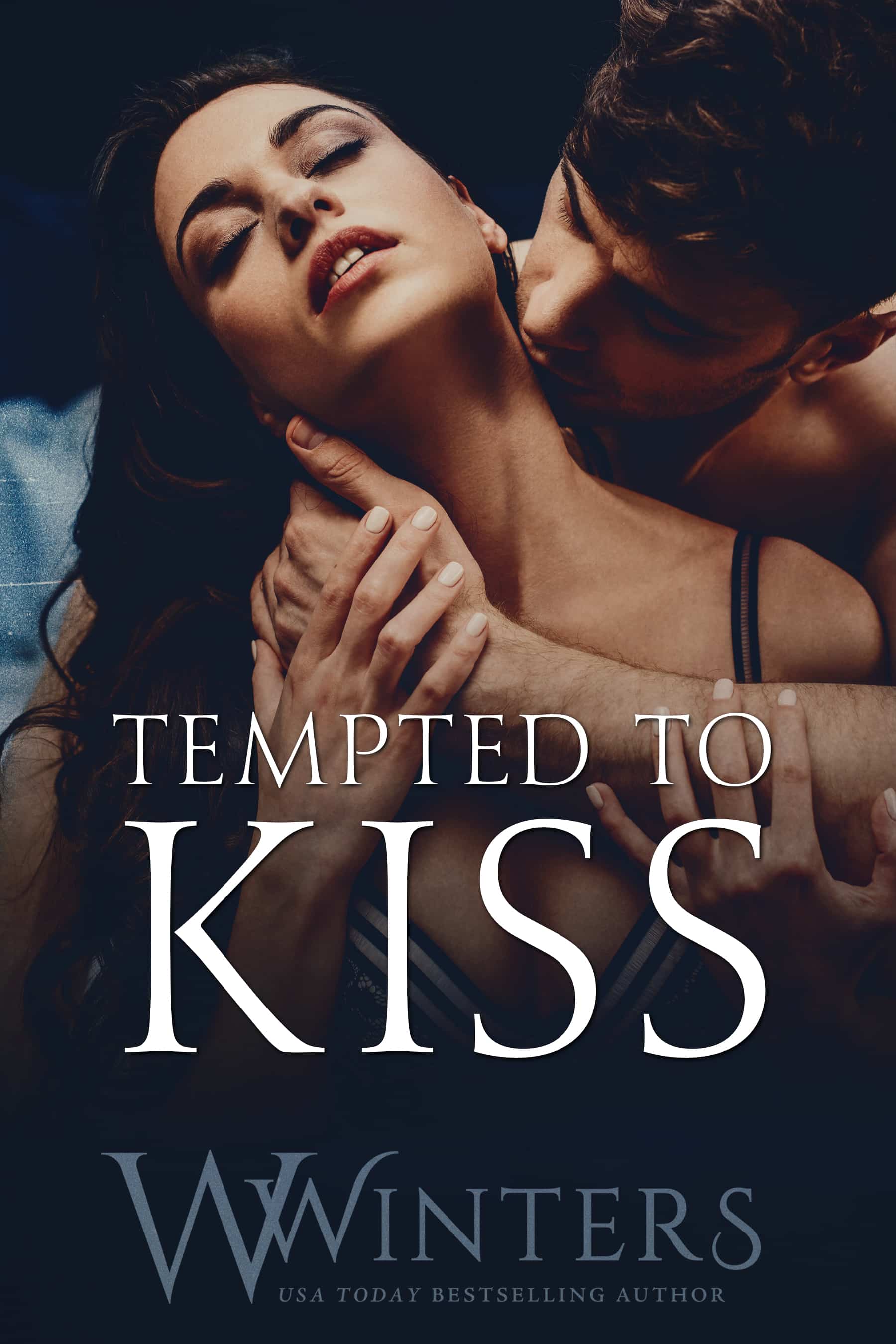 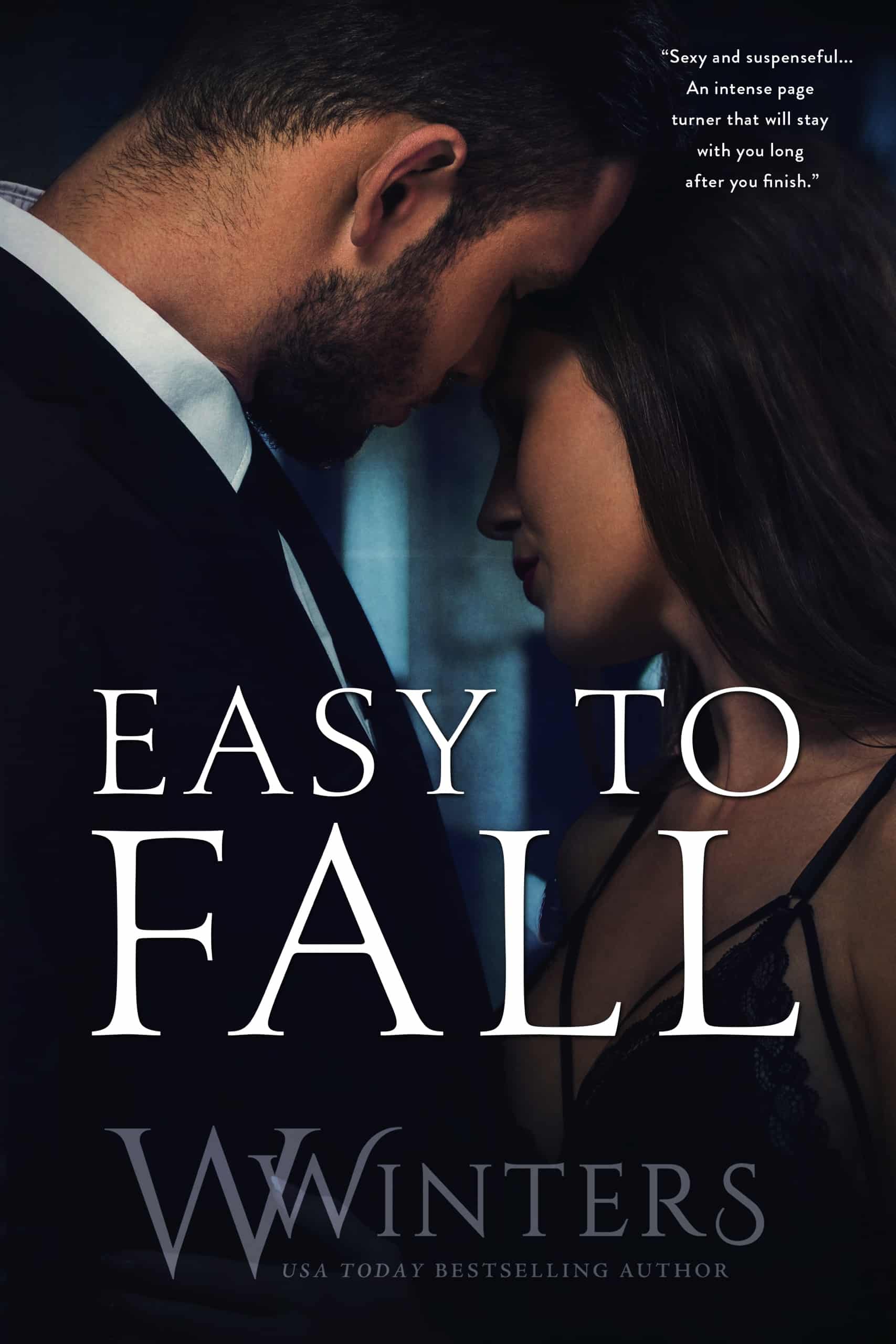 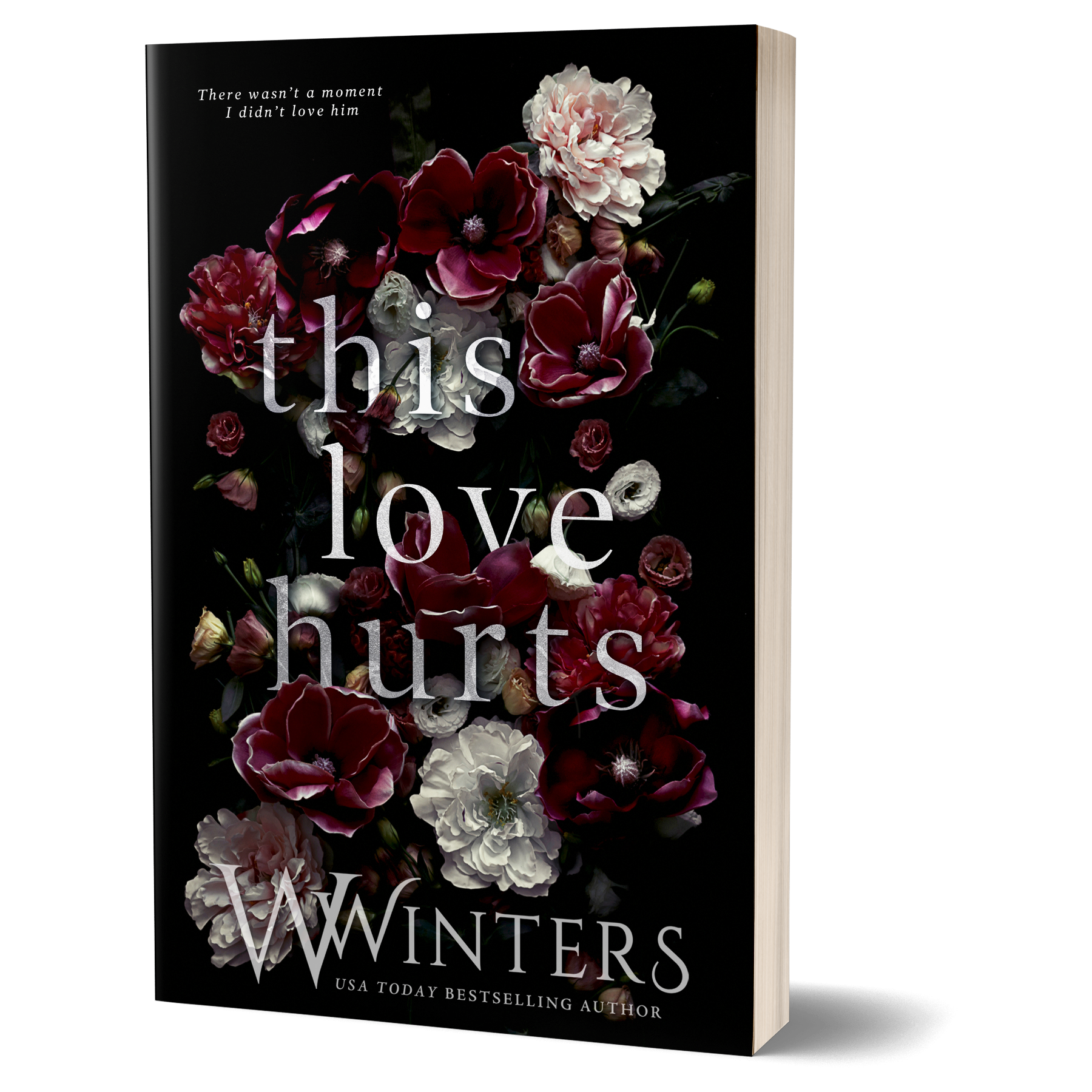 Some love stories are a slow burn. Others are quick to ignite, scorching and branding your very soul before you’ve taken that first breath. You’re never given a chance to run from it.
That’s how I’d describe what happened to us.

Everything around me blurred and all that existed were his lips, his touch…
The chase and the heat between us became addictive.
Our nights together were a distraction, one we craved to the point of letting the world crumble around us.
We should have paid more attention; we should have known that it would come to this.
We both knew it couldn’t last, but that didn’t change what we desired most.
All we wanted was each other… 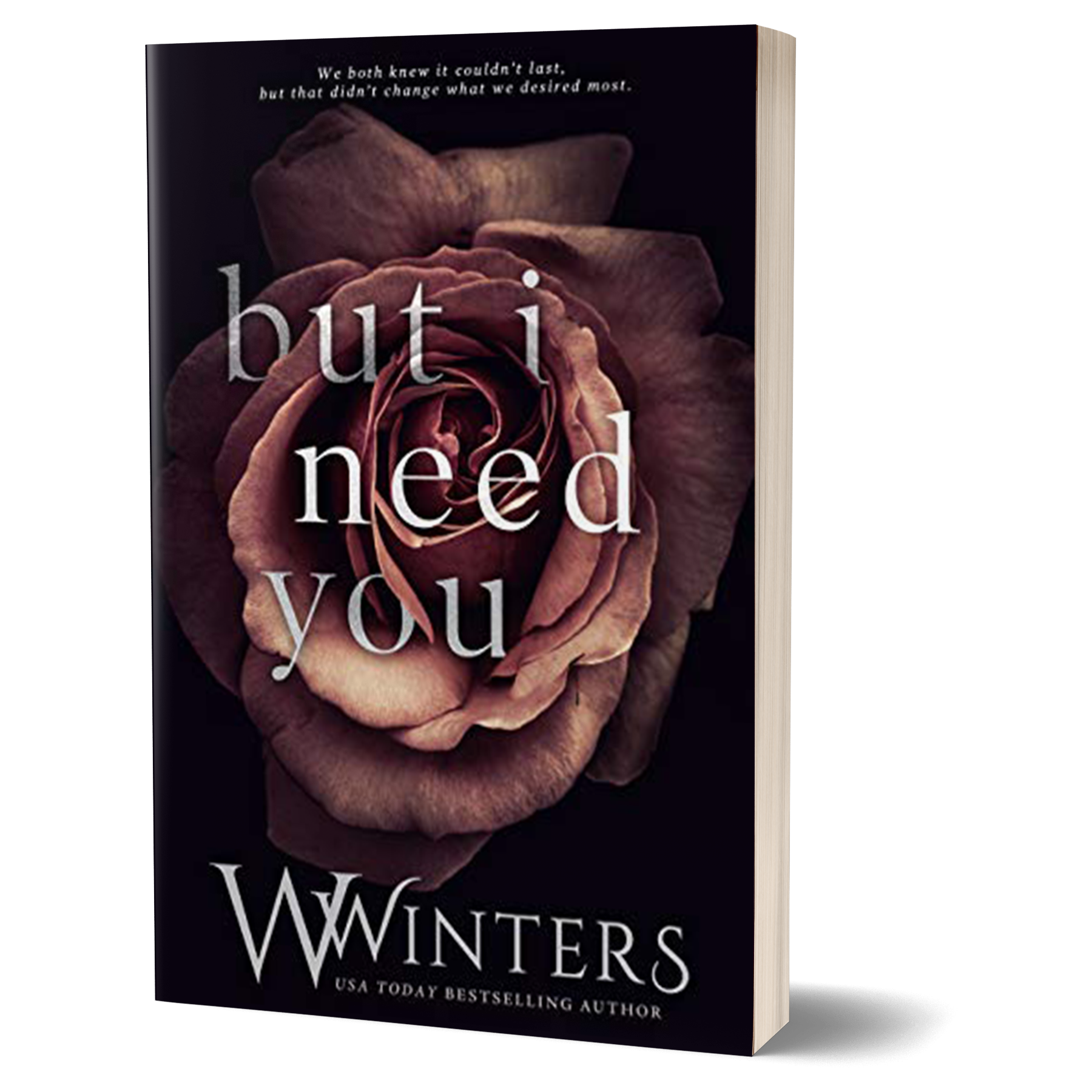 But I Need You 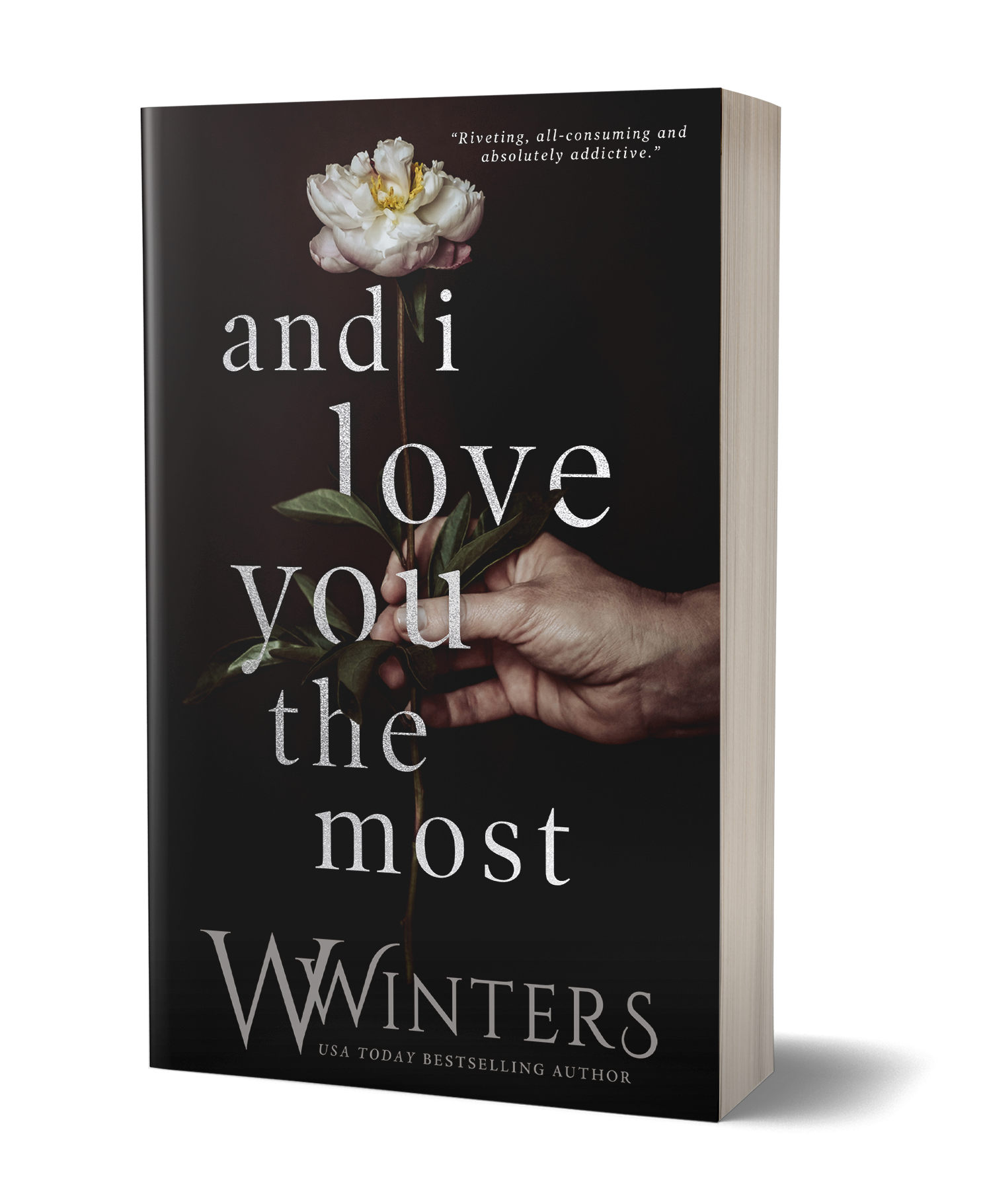 And I Love You The Most

Shame On You Series 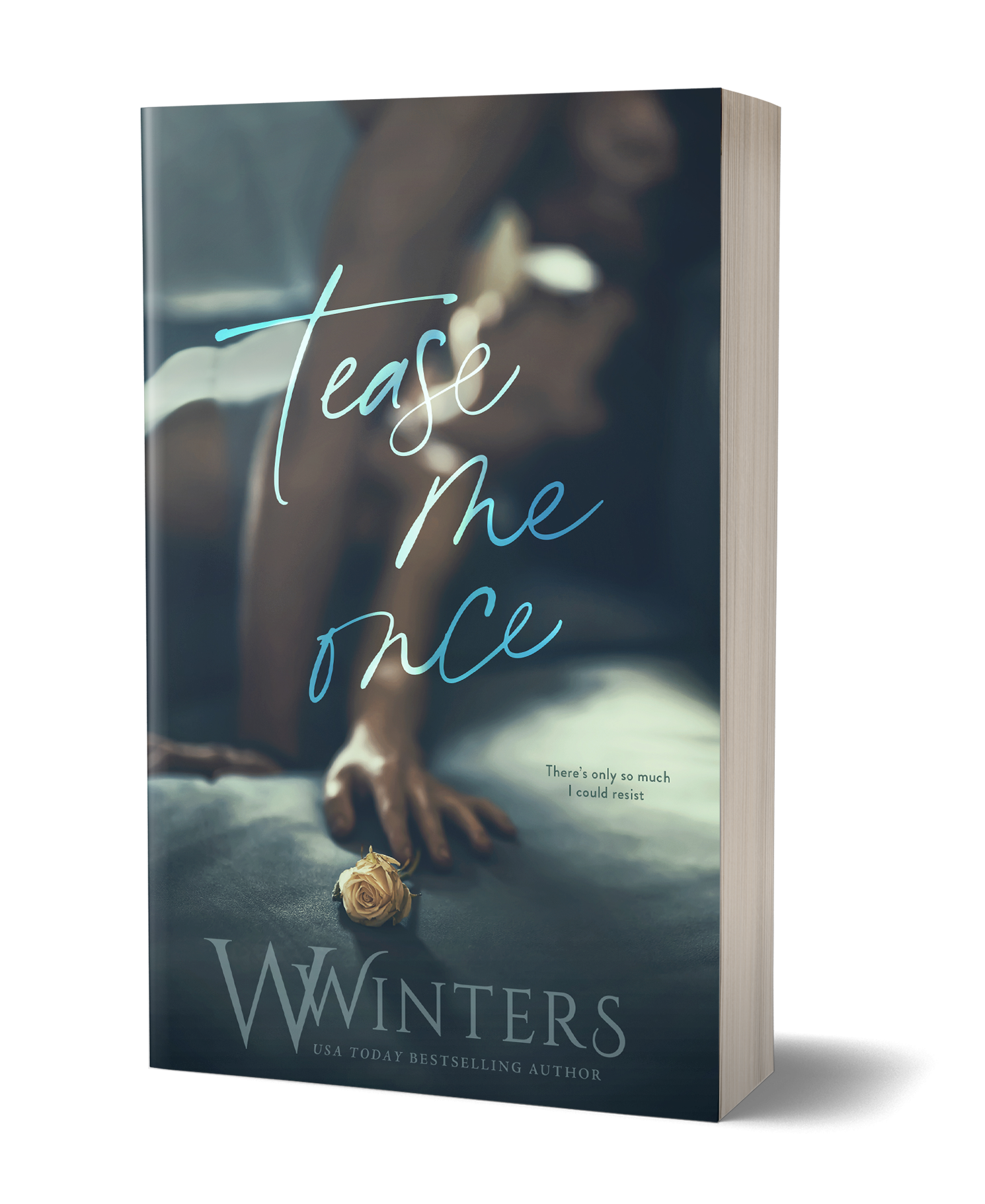 Coming October 2021 Tease me once… I’ll kiss you twice. Declan Cross’ story from the Merciless World. 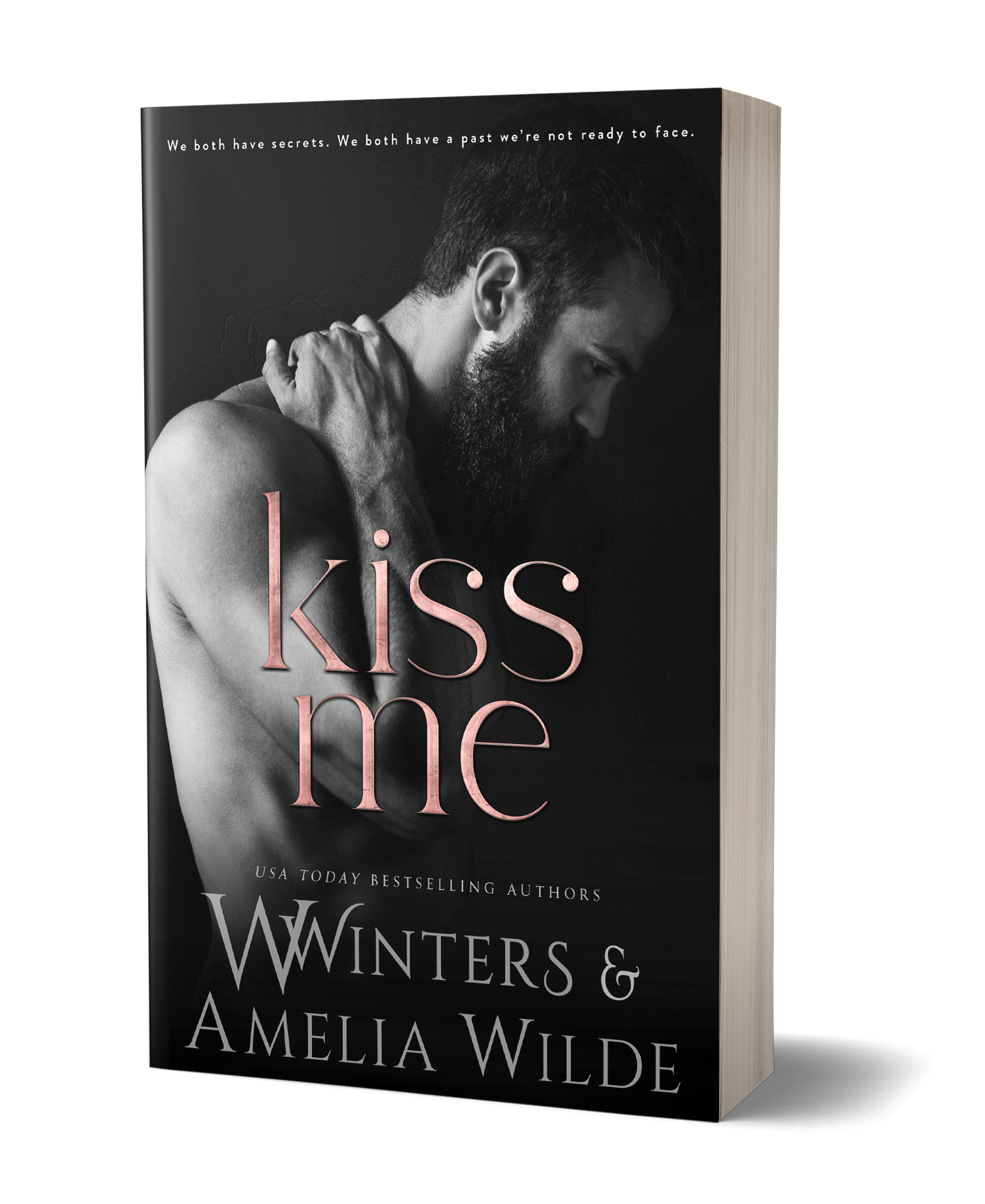 With everything I’ve been through, and the unfortunate way we met, the last thing I thought I’d be focused on is the fact that I love the way you kiss me. 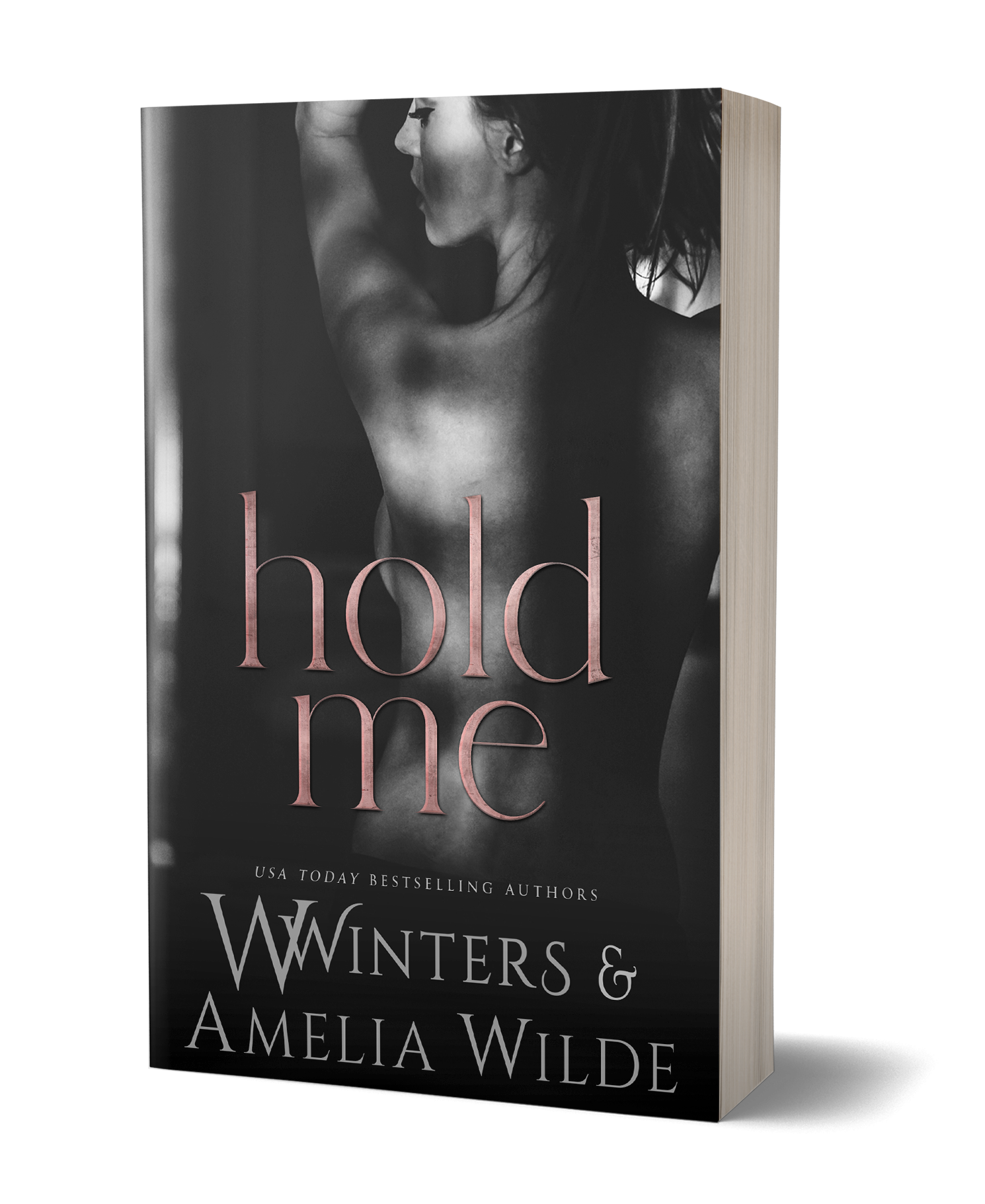 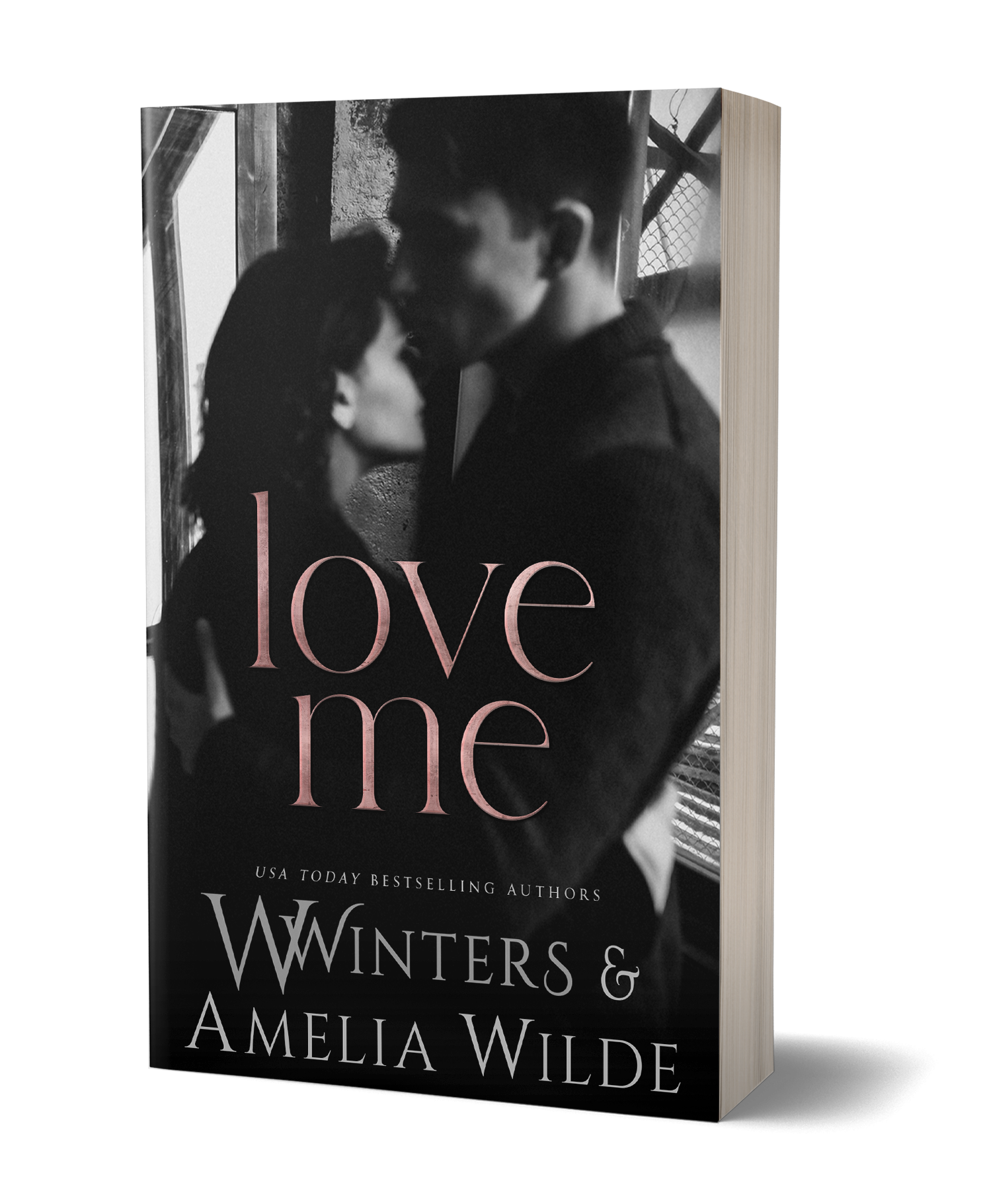 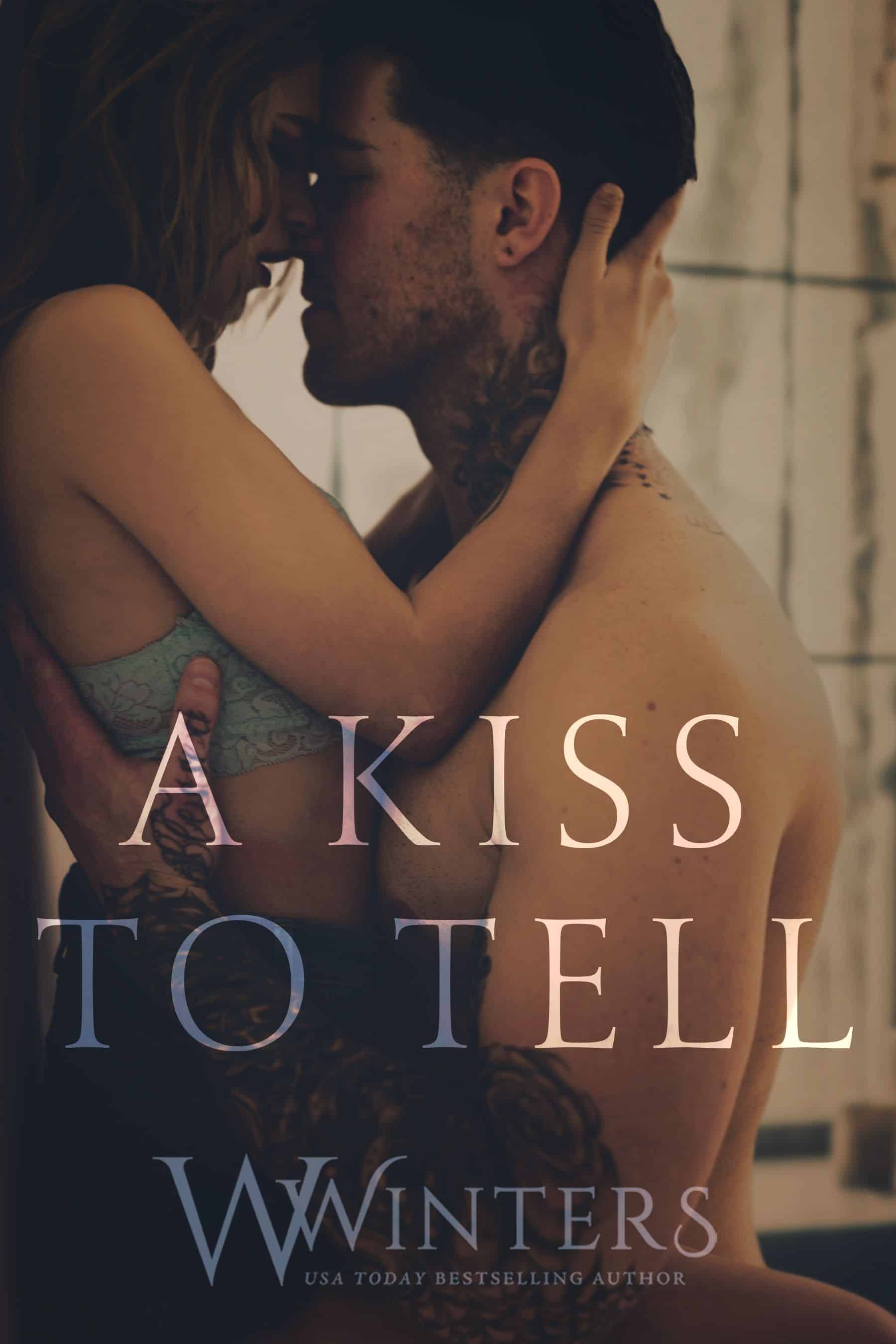 A Kiss To Tell 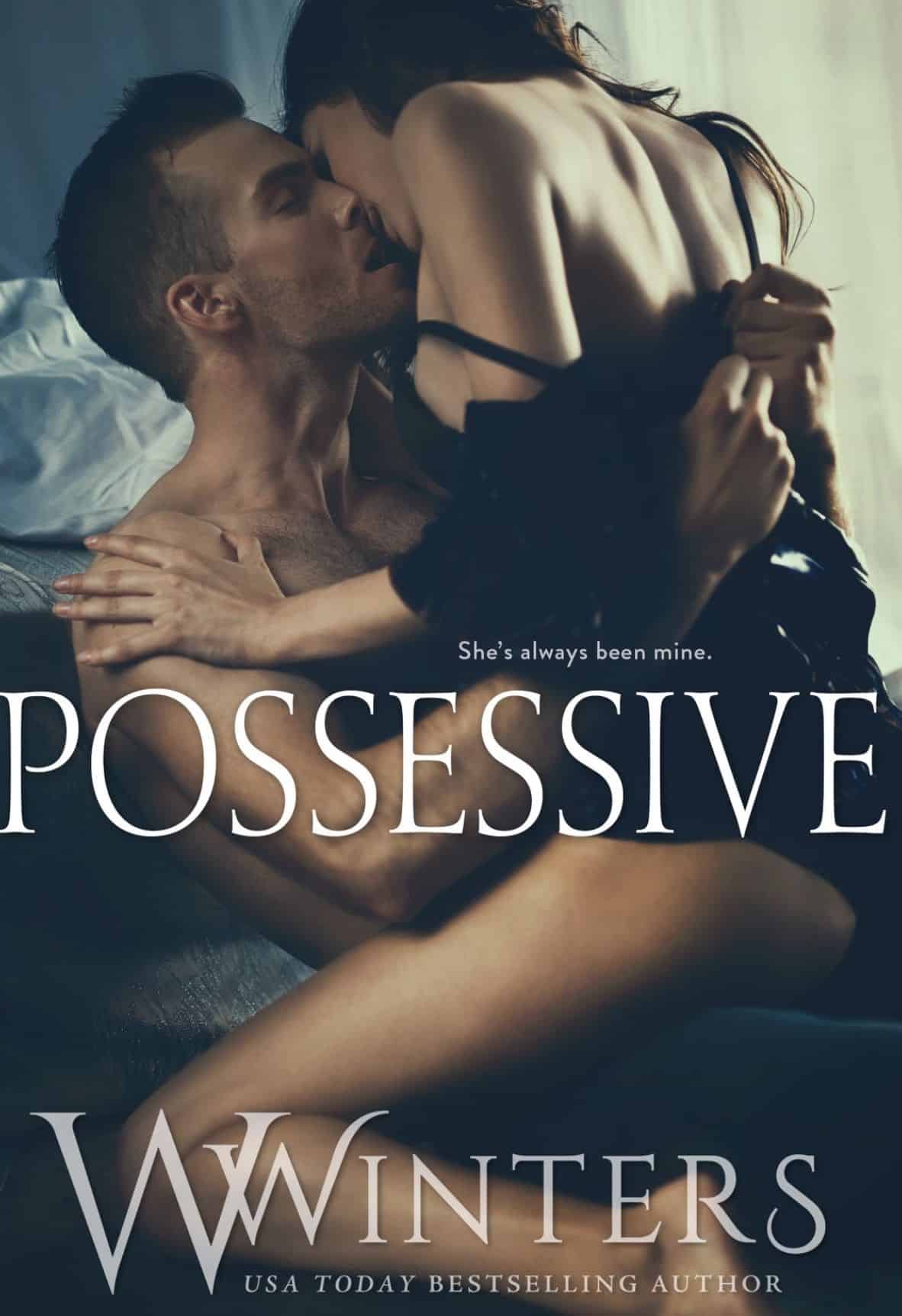 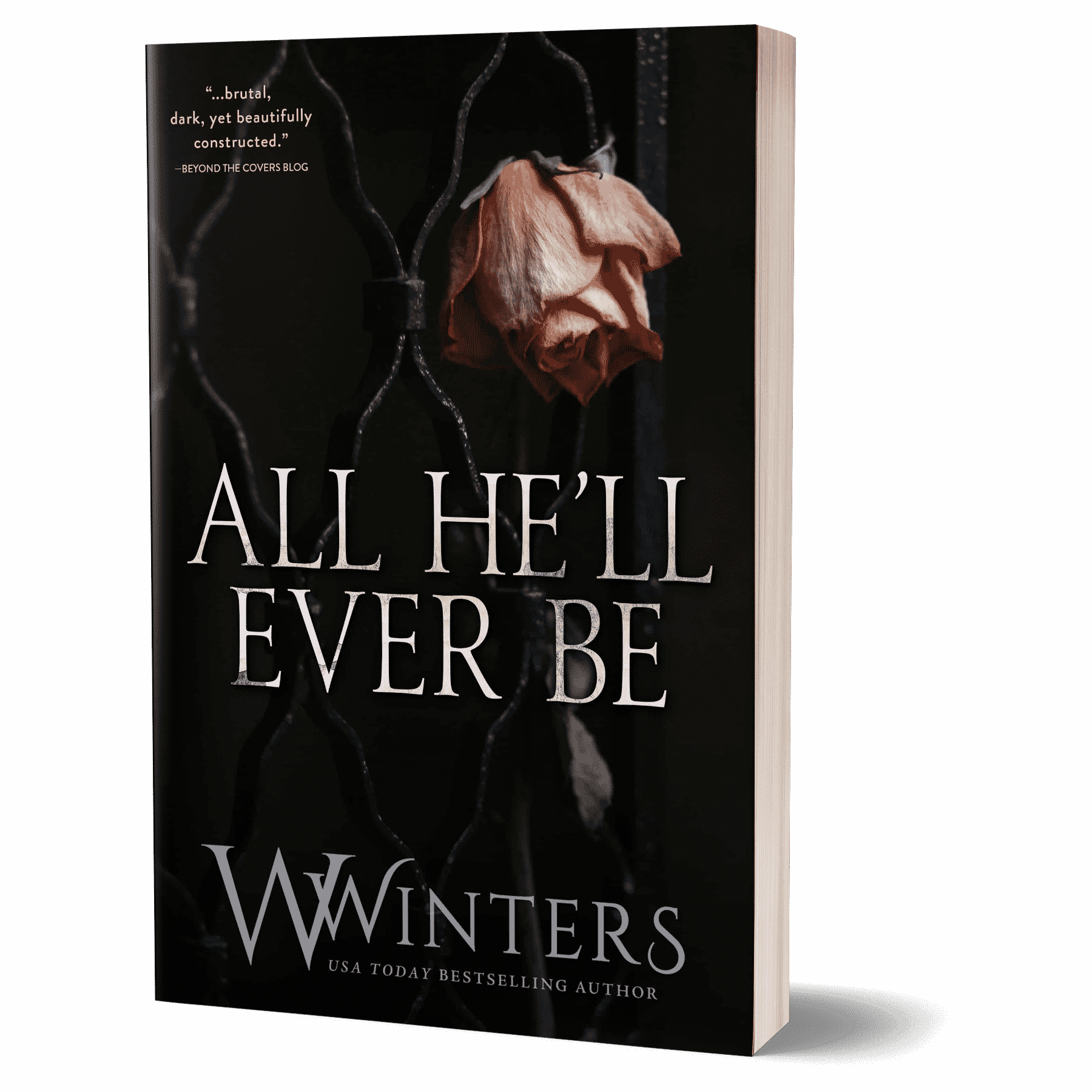 All He’ll Ever Be 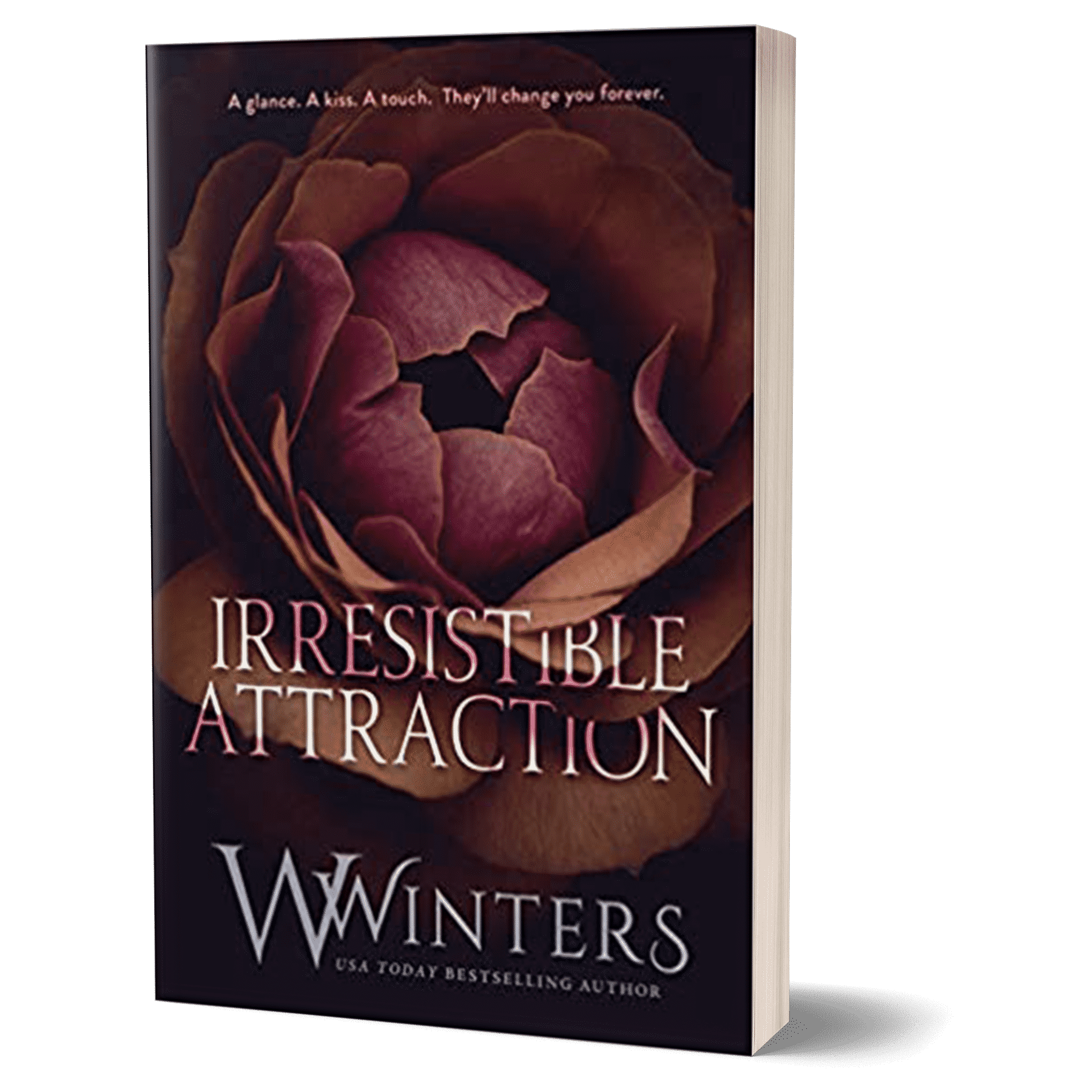 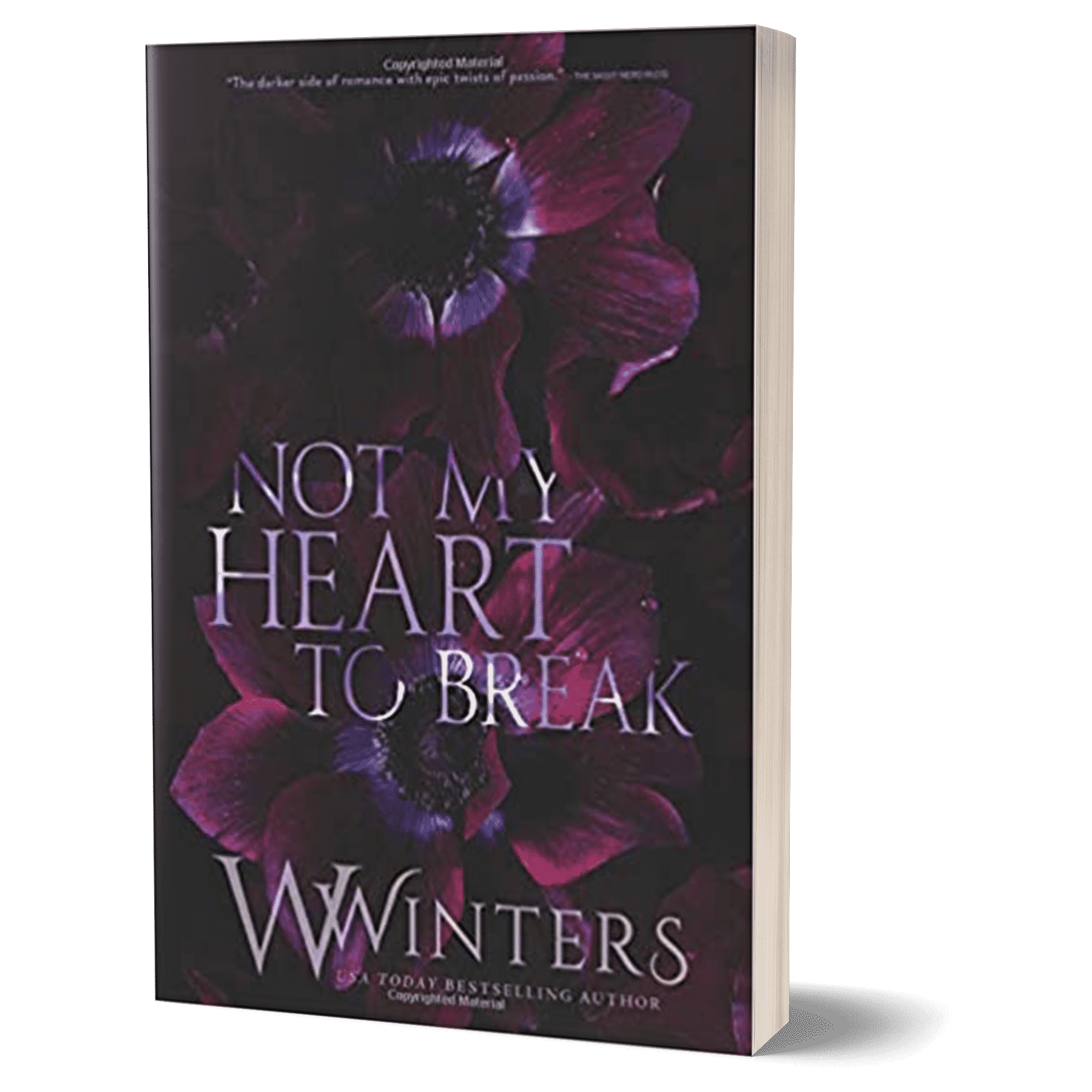 Not My Heart To Break 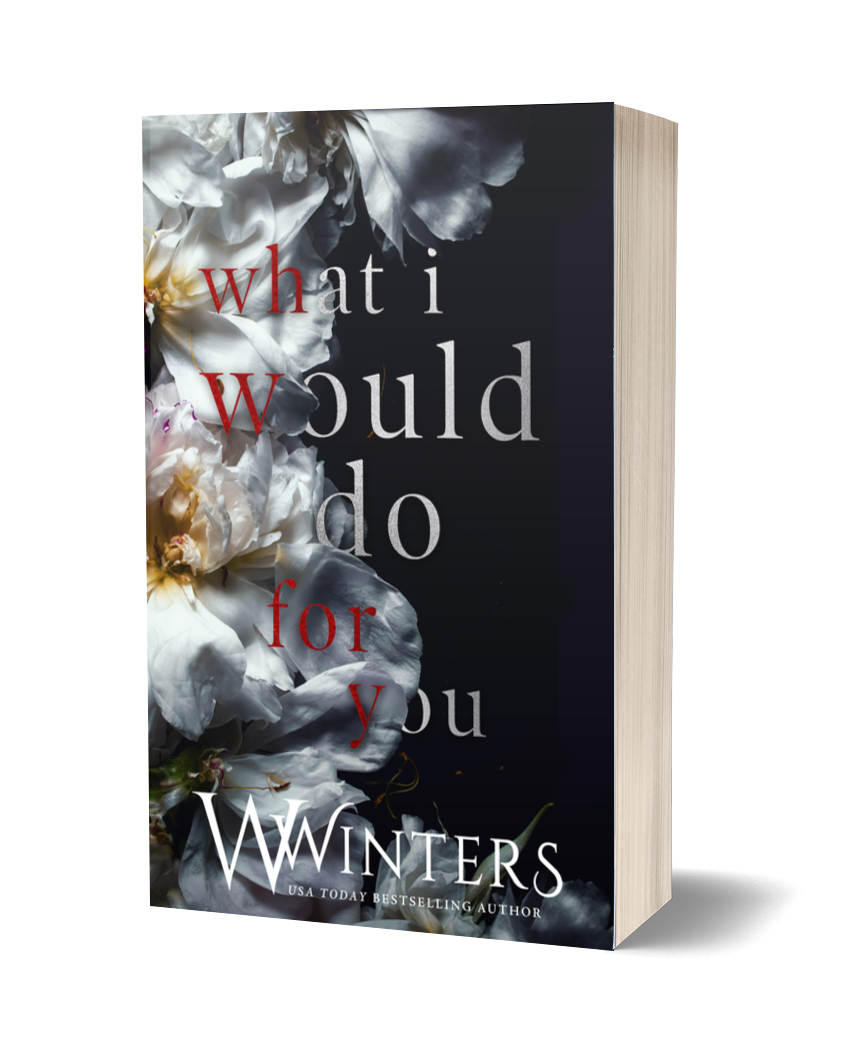 What I Would Do For You 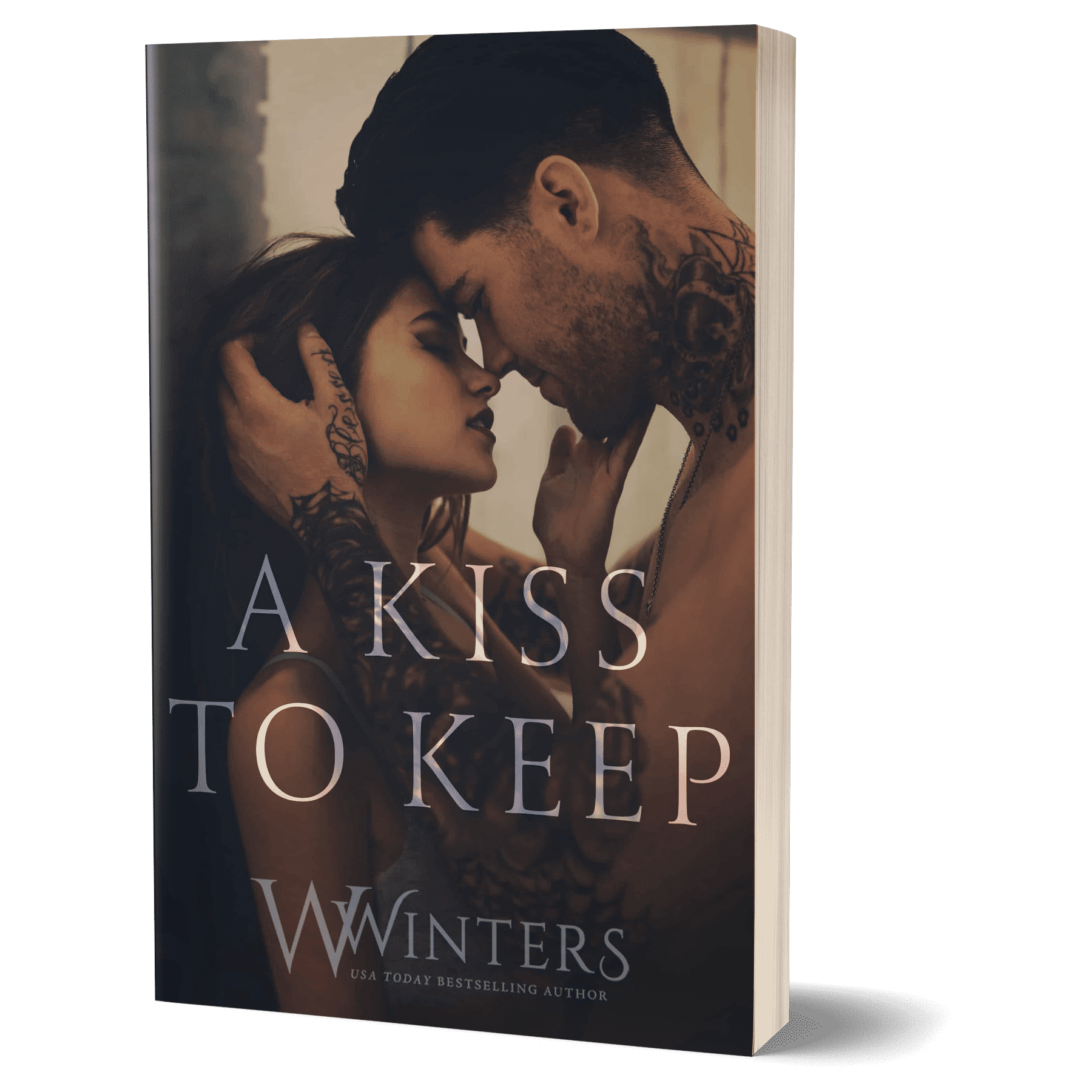 A Kiss To Keep 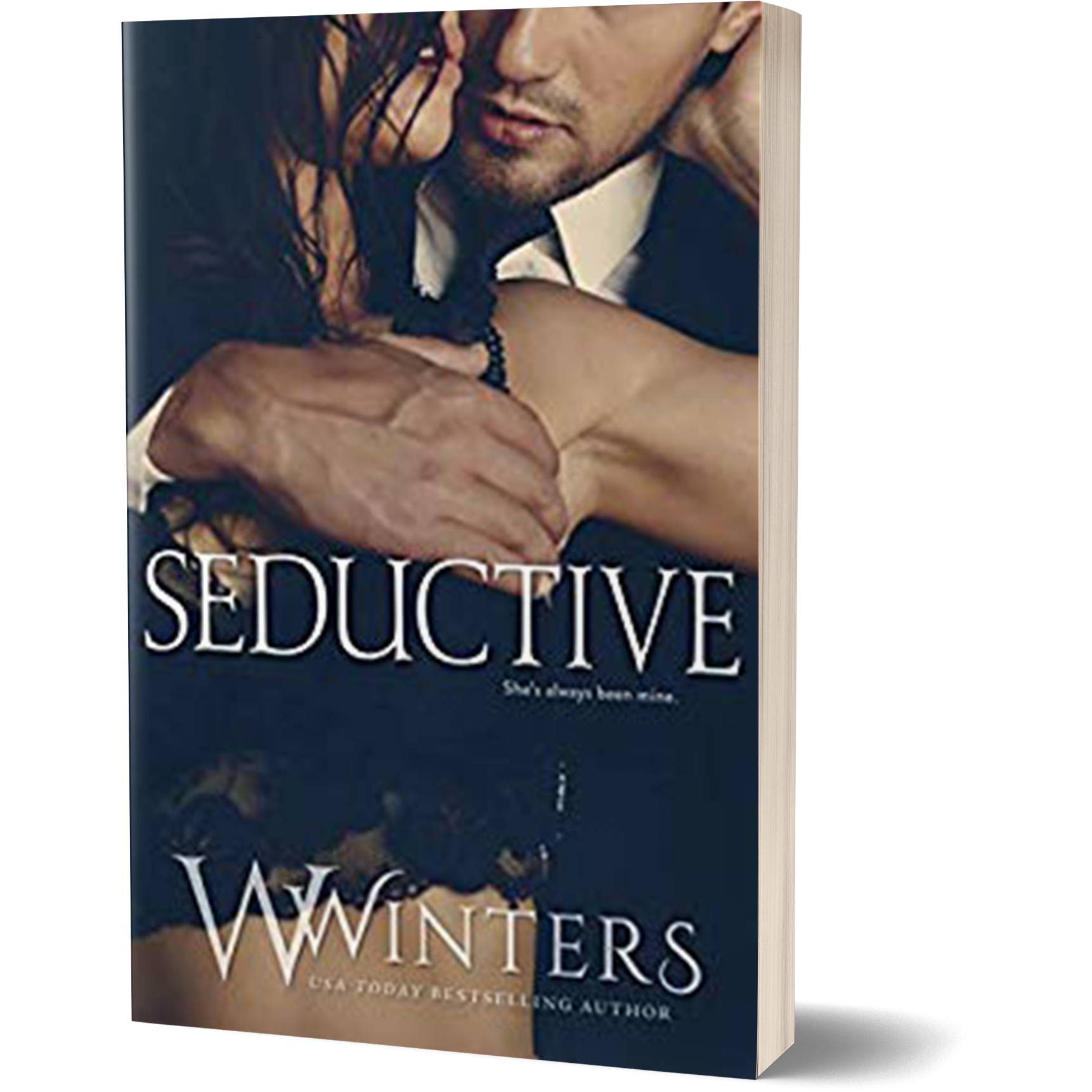 Join Me on Patreon! 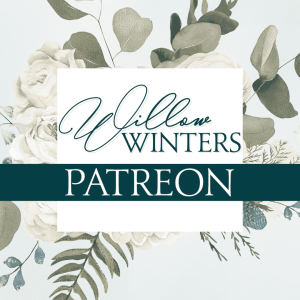