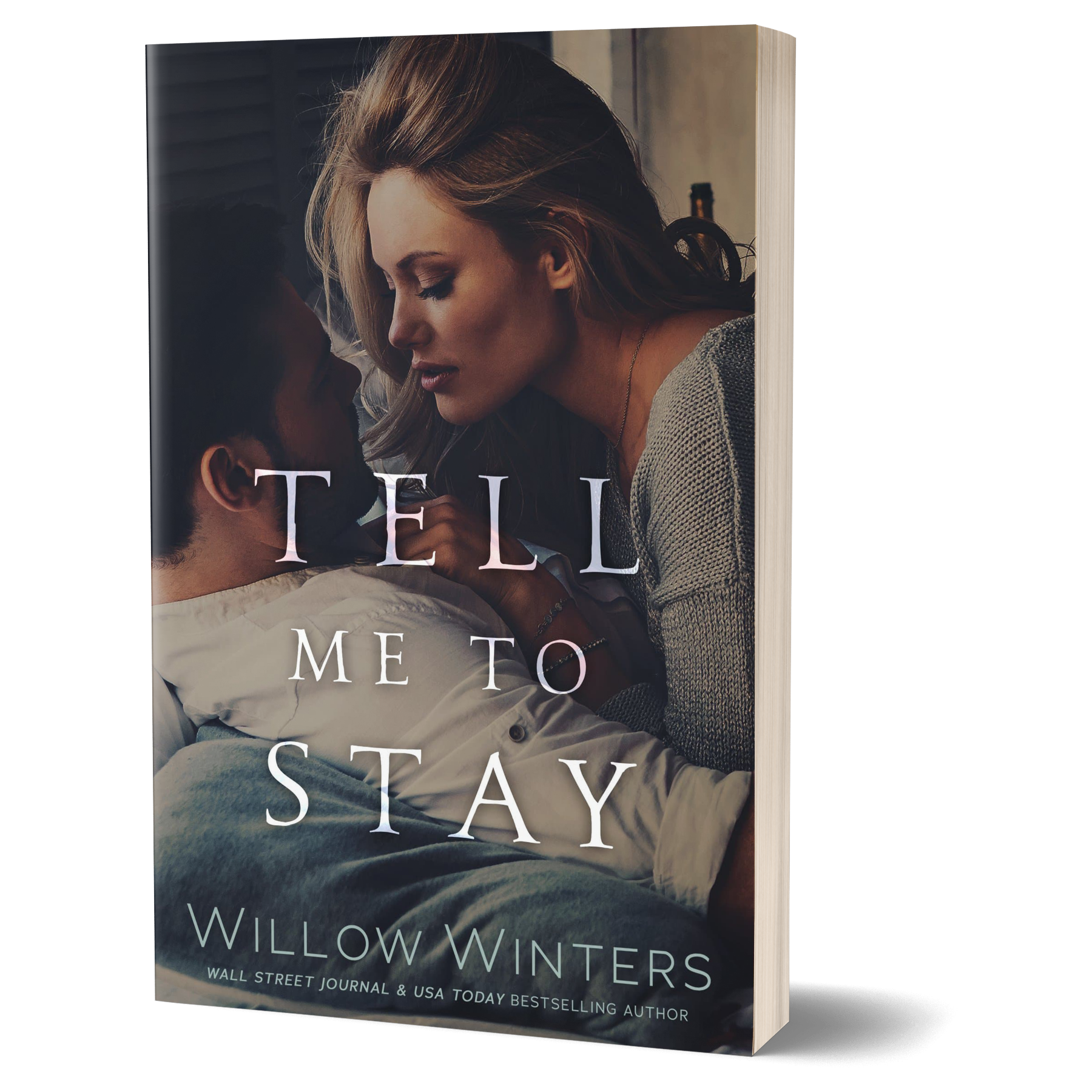 Tell Me To Stay

It’s impossible to get over what we had.

He was everything — irresistibly handsome, ruthlessly elite, and seemingly untouchable — while I was nothing.
Yet he protected me when I was at my lowest; more than that, he wanted me.
He devoured me… and I did the same to him.
Until it all fell apart and I ran as far away from Madox as I could. After all, the two of us were never meant to be together.

I never thought I’d see him again, years later. Let alone be under him in the way I’ve craved since we said goodbye.
The attraction between us still burns like fire, but time can’t change the past. And I don’t know if it’s possible for us to mend all of our broken pieces.

“Winters creates another masterpiece of beautiful storytelling and leaves her readers breathless.” – Nicki – The Overflowing Bookcase

This romance was originally published in the Cards of Love collection. It has been revised with additional scenes. Happy reading xx. 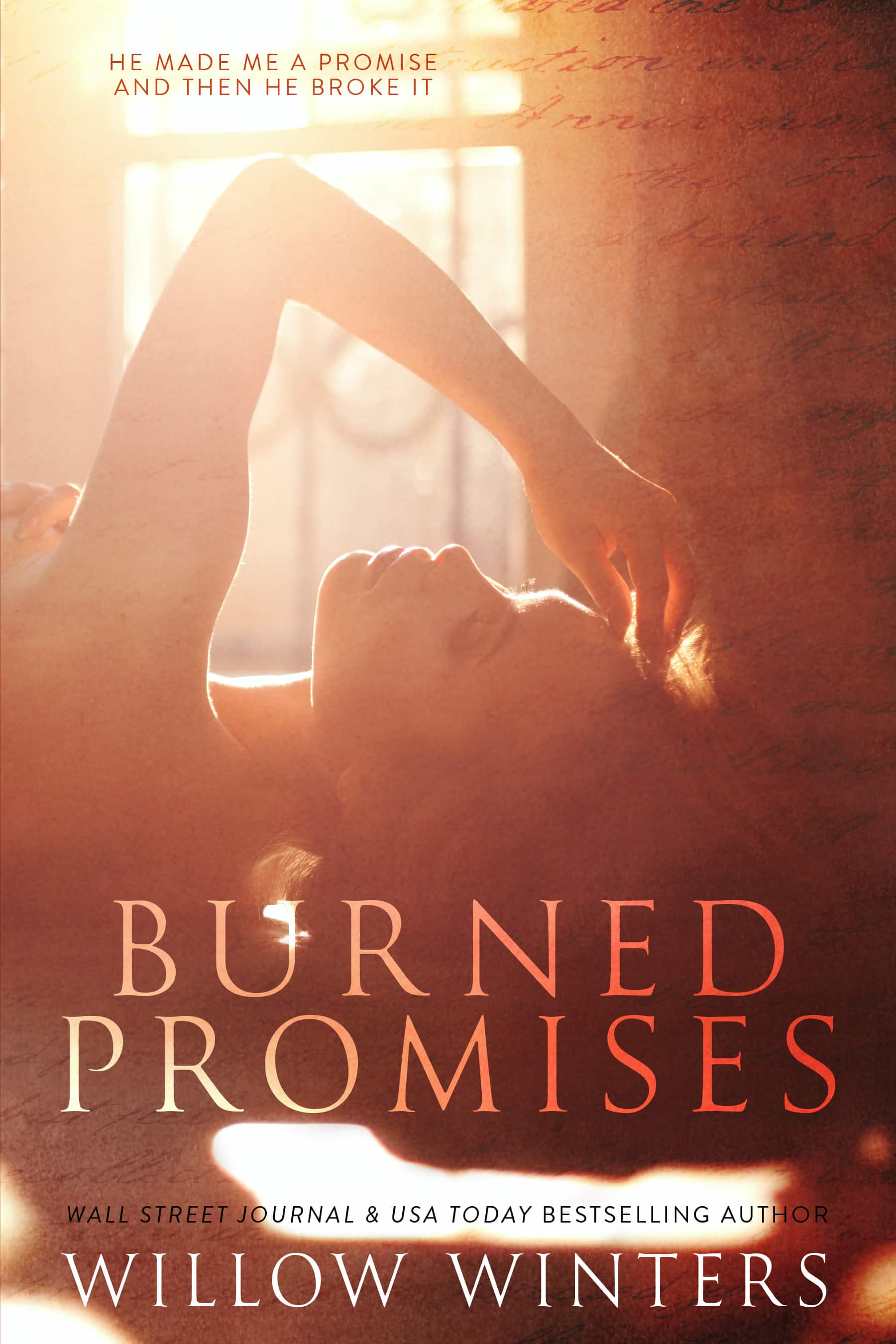 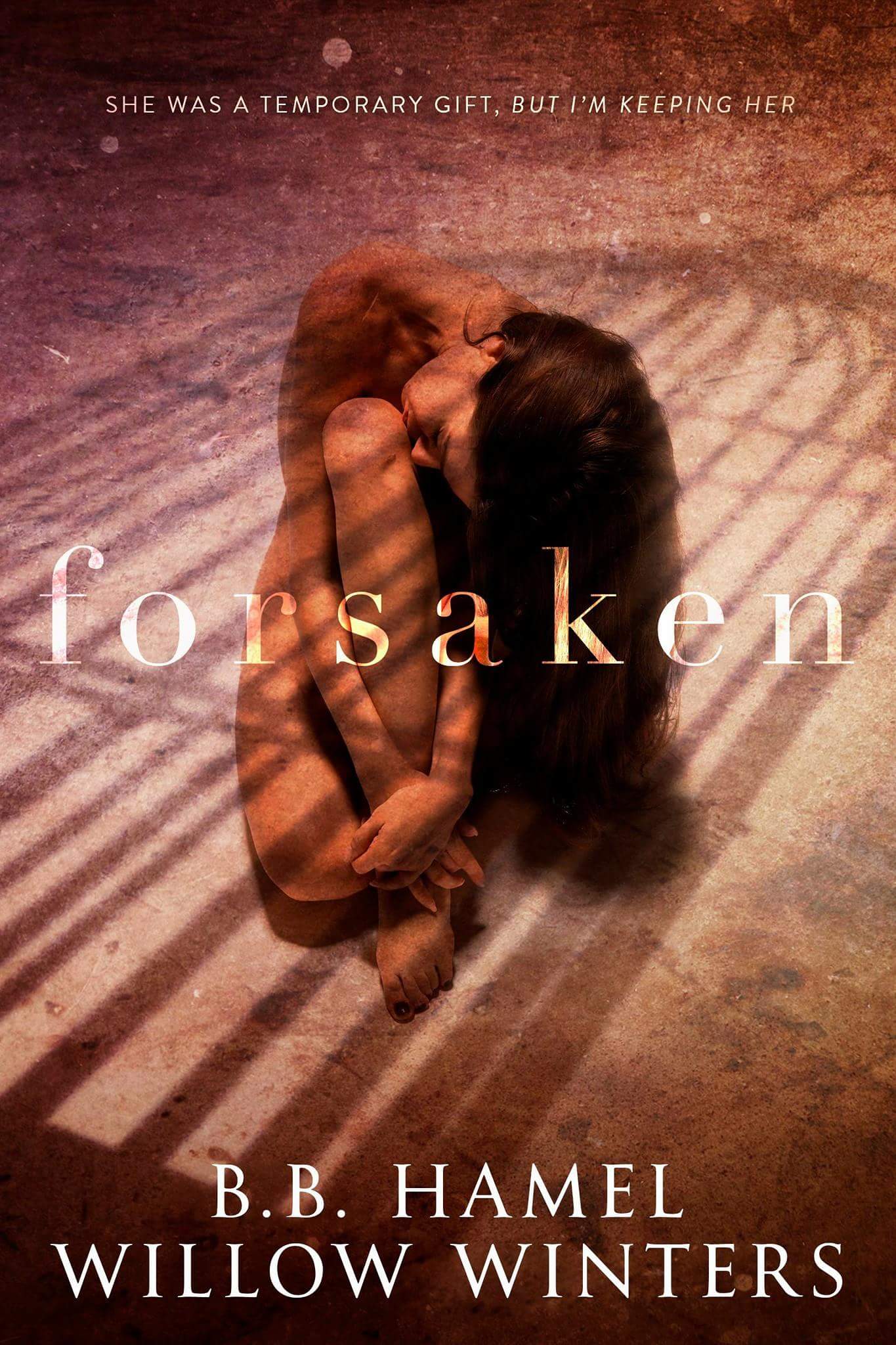 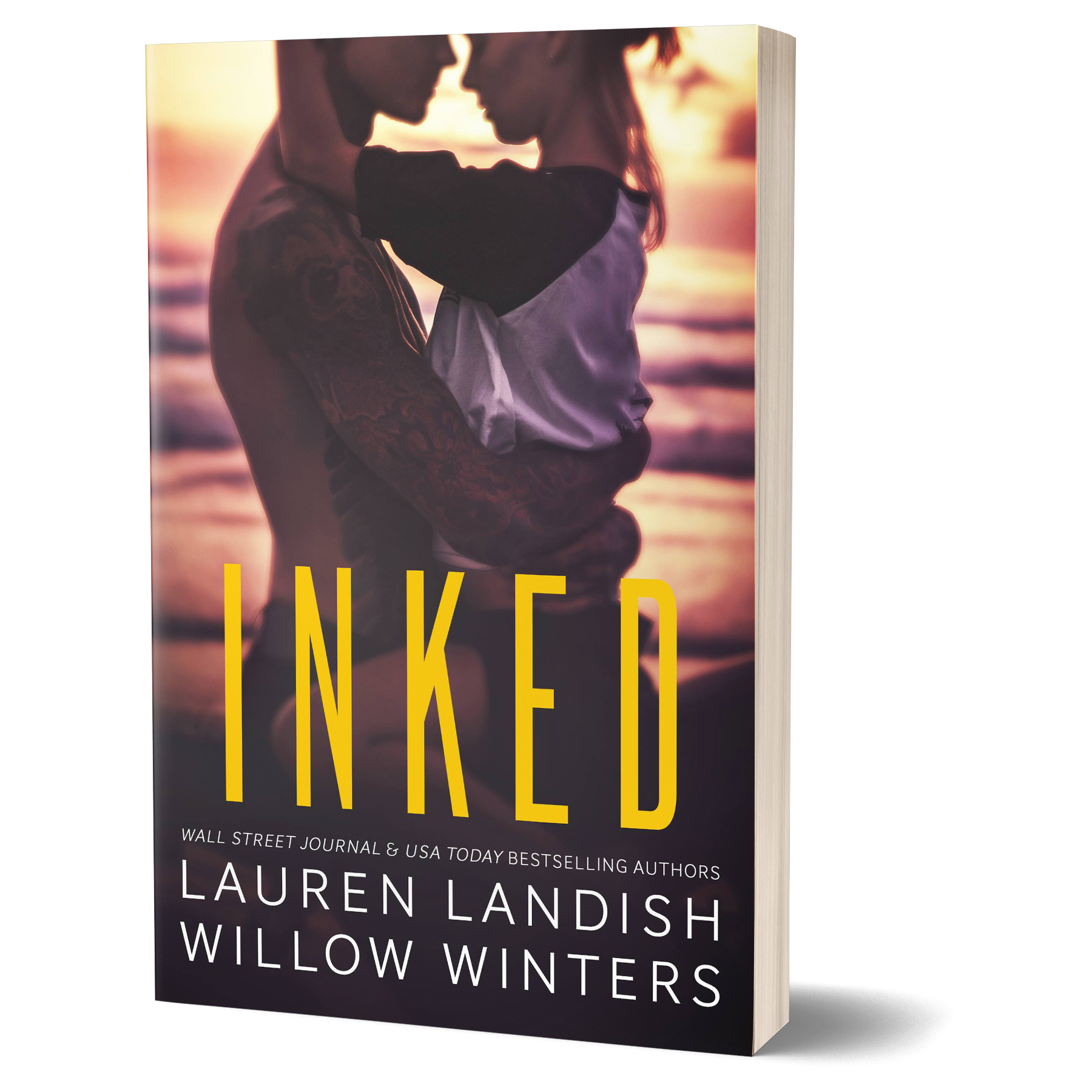 One look, and panties drop. One night, and they’re ready to marry me.

Too bad I’m not interested in anything more than a taste.

Until I’m tempted by Little Miss Goody-Two-Shoes. She’s a good girl, the kind I want to possess, dominate, ruin. No one’s ever told me no, and I’m not about to let it stop me now.

She keeps pushing me away, even with her curvy body pressed against mine and those soft moans spilling from her lips.

But I’m persistent. She doesn’t stand a chance. And now that she’s moved in next door, it’s only a matter of time before I’ll have her screaming my name.

She can try to run, but she’s not getting away from the bad boy next door. 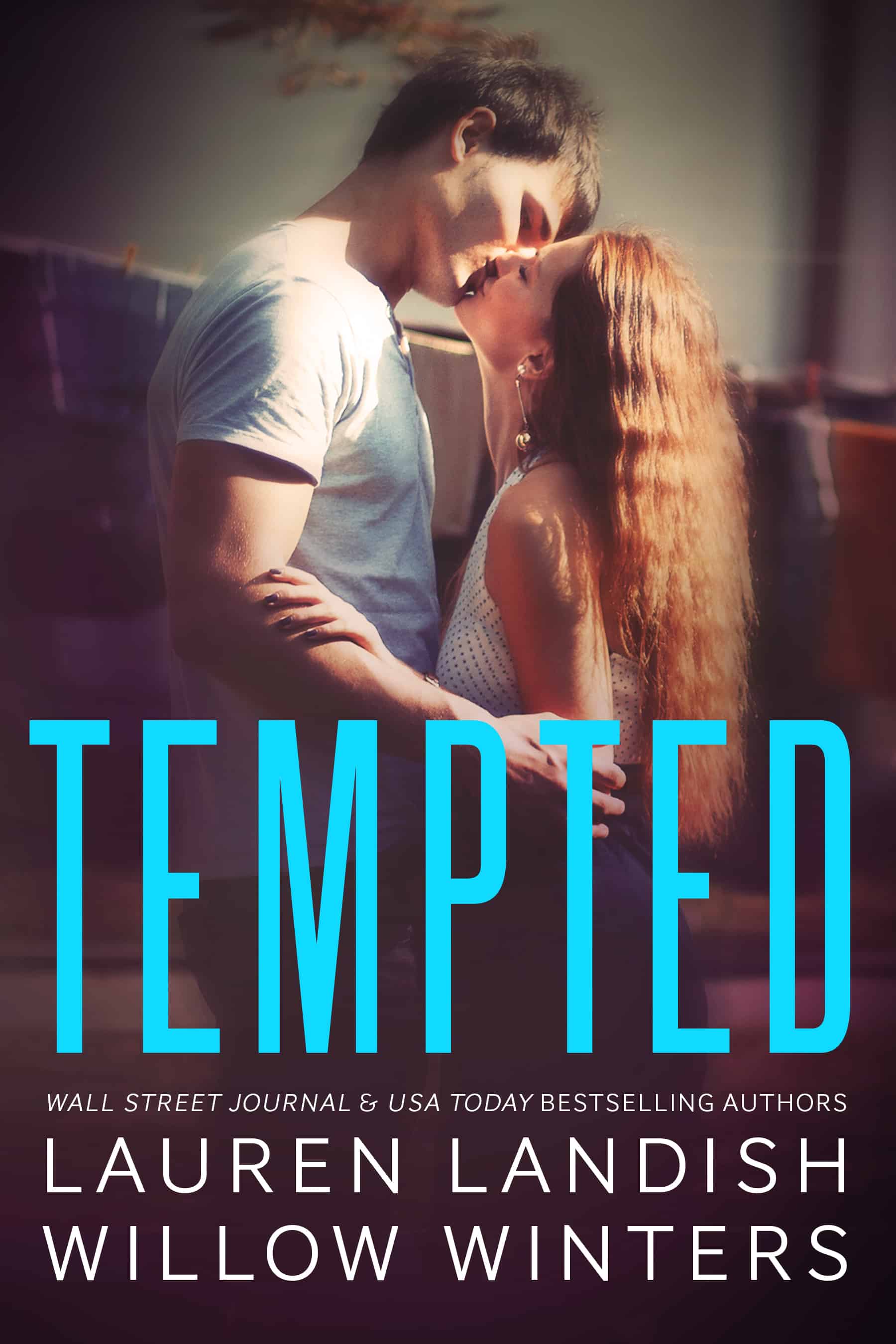 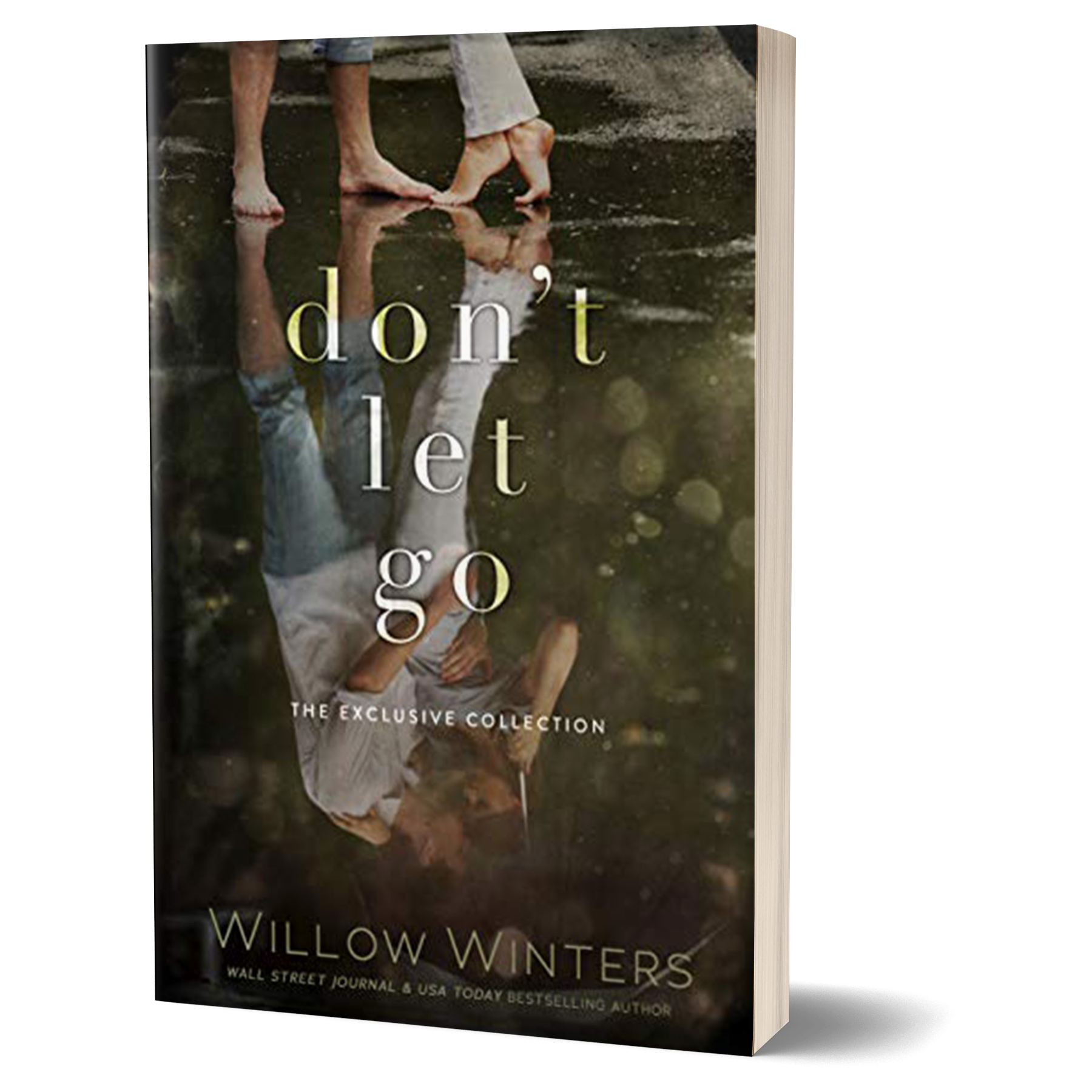 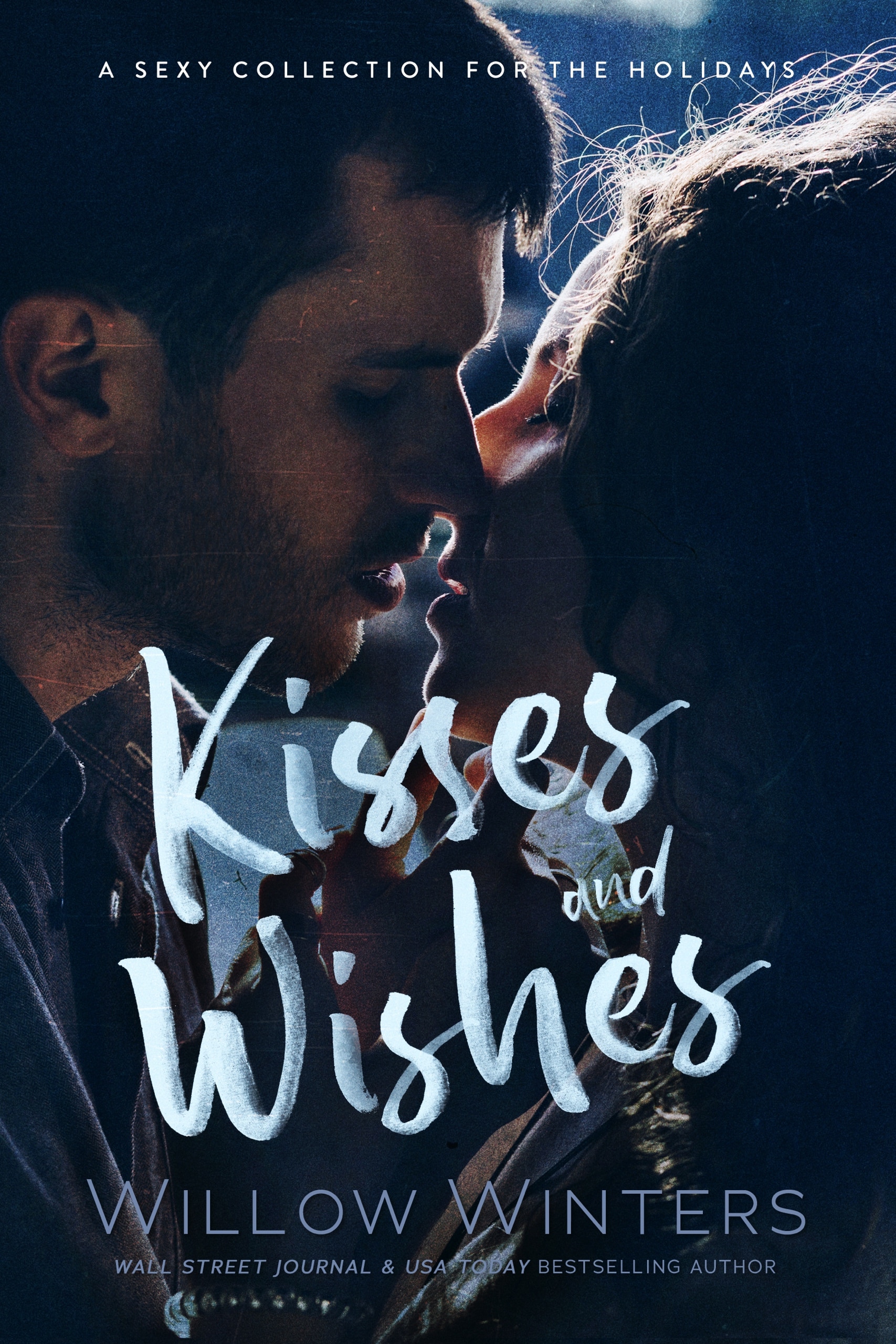 All I Want is a Kiss